Do you love movies based on games? Do you like The Avengers? Well, after a much anticipated wait, the Avengers sequel Age of Ultros is finally coming this Spring. 2015! The future! 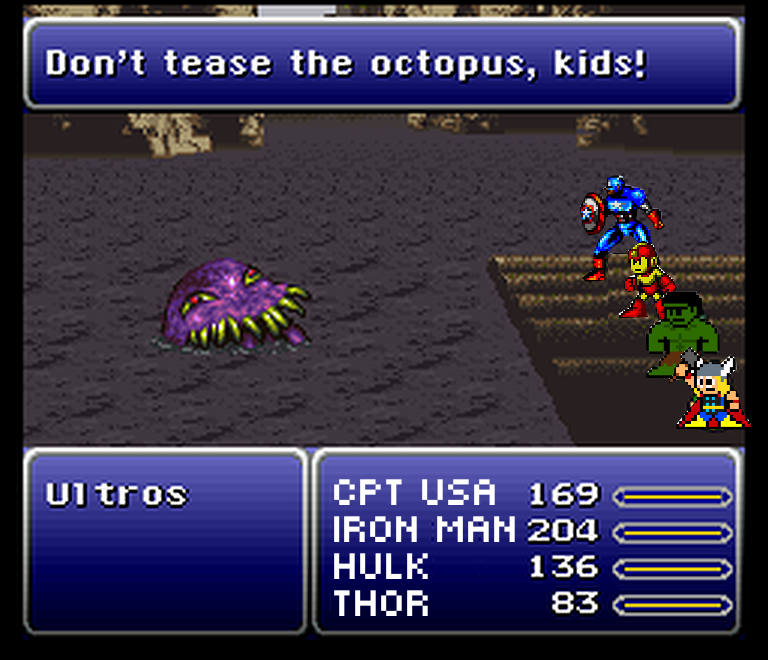 We’ll have more information here as soon as the inevitable game based on the movie and its LEGO companion game are announced.

A Phoenix Wright: Ace Attorney - Dual Destinies demo has been released in Japan! Diana Gray brings you all the latest details.