The subject of this heading [GameCola – Neal = Great] says it all.  GameCola – the reviews and “comics” by Neal Iannone = an amazing newsletter.  Please remove/kill him as soon as possible.  Thank you.

P.S.  In Neal’s top ten, in the review of FFVII, he mentions the “Nights of the Round”.  I’ll admit that i dont know much about that game, but i do know that Knights is spelled with a K.  Unless the game had this spelling change, Neal is clearly retarded.  Even if it did, Neal is retarded.  Eliminate him.

First some praise.  I think that the “Best of Issue” is totally kickass, and I am very pleases that you have the review for Taboo on there form Neal.  It was, in fact, the very review that got me hooked on GameCola.  And Second, the past Issues is really cool.  I’m a late subscriber and its nice to go back and see what gamecola was like in its infant stage.  gamecola is becoming quite popular.  In fact a moment ago someone asked me what I was doing, I said Looking at the best game review newsletter out there and proceeded to give him the address and told him to subscribe…repeatedly.  So in conclusion… GameCola is the Greatest thing EVER!!!!!!!!!!!!!!! thanks for giving me reading material when I’m in Accounting and desktop and anyother class that involves the Internet.

“The Brother’s Mario: A Poem”

His cap says “M”, and the Princess he saves
And we all hope, that he remembers to bathe

A plumber is he, you can tell by the smell
But the Princess, oh, he rings her bell

He jumps on a turtle, its shell is now his
Opens a soda too fast, and out comes the fizz

The shell is as green, as his brother Luigi
Who operates a car wash, and uses a squeegee

He journeys no more, he is in retirement
Spends all his free time, in protecting the environment

The car wash is all he has, its his pride and joy
Well, that, and he and Peach’s beautiful baby boy 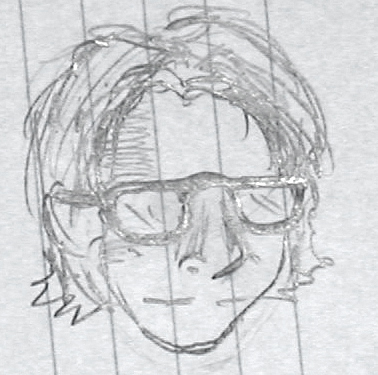 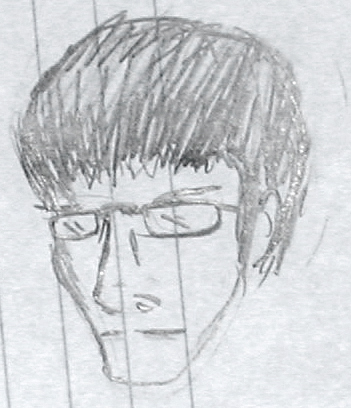 My review is going to be short this time. You know why? Because I'm in the presence of evil. Yep, evil is on my very cell phone. Which means that wherever I go, it will never leave me alone. Unless I ...