What happened to Jenna’s column?  As only the most casual of video game players, that, more than anything else, was drawing my interest to GameCola each month.  I have no plans of canceling my subscription, but I’m wondering if you’re working on getting Jenna’s column or something similar back into the magazine.

I’ve been reading your website for a long time though I’ve never e-mailed you before. I’m only doing so now because I take issue with a few things in your latest update:

This is getting ridiculous. Please fix this. (oh man, I was starting to write like Vanek there for a second, better catch myself).

P.S. No, my name is definitely not fake in any way, and is certainly not meant to be some sort of crude parody of the fact that 76% of all people on GameCola’s staff are named Matt.

i got this games tomba one, for the playstation one , can you send me the page tell you now to play    , i got  it at game stop they dont have the book os i konw how to play this games 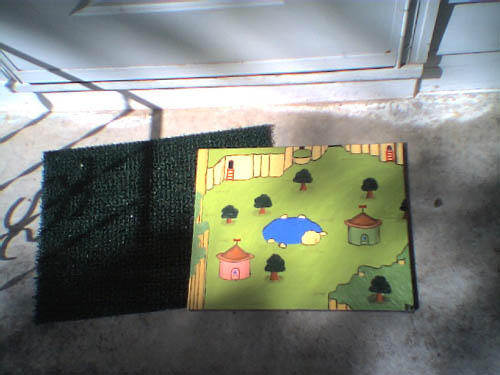 Tetris and a Rupee 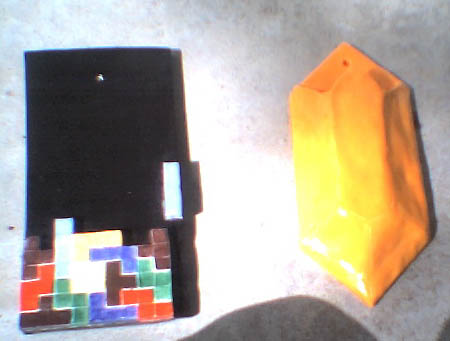