I worked until 6 a.m., then slept. It’s now 7:30. Existence burns. If it were up to me, I’d search for the most painless death that could be accomplished immediately if only to skip this day, but no! My readers need me….

Yeah, all 0.2 of them (See, I’m assuming that the one person who starts to read this will stop right about now. Uh huh, fuck you too, guy.)

That being said, this month is nothing but a bulked up Japlish cop-out. However, next time we meet will be the karaoke episode, so let’s fluff things up here with a little interactivity.

As first I considered the most obvious choice: letting you choose which songs you wanted to see (camera pointed at karaoke screen, vocal performance by yours truly). But then I realized that this would be similar to asking you which unspeakably painful death you wanted to watch your only child suffer.

So instead, I present you with a poll asking which one song you most want to SAVE from being raped and butchered by me. Which one of these beloved songs deserves it least? E-mail me or else.

To be clear: The song with the most votes will not appear, and the songs with the least votes are guaranteed to. Your choices are the following:

Moving right along, I present a slightly extended Japlish for your almost grinning pleasure.

Say it with me: “The ironing is delicious.” 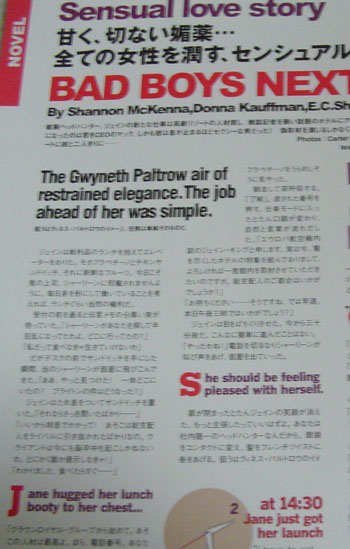 “Jane hugged her lunch booty to her chest.”

Just…just wow. Even I’m bumfuzzled by this one. Also note that it’s spelled “launch” on the other side of the page.

It is the thudding of this hideous heart! 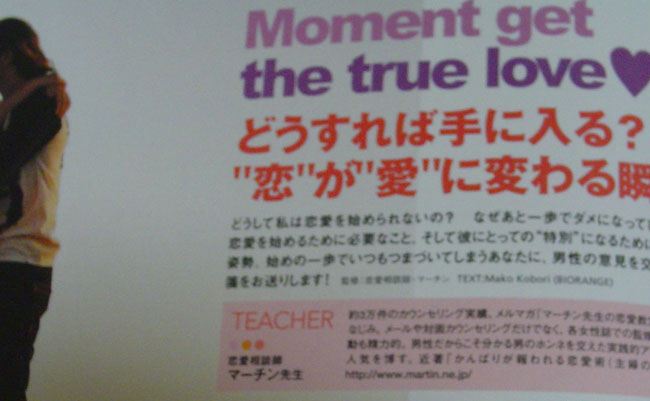 I’d rather Shine Get, thanks 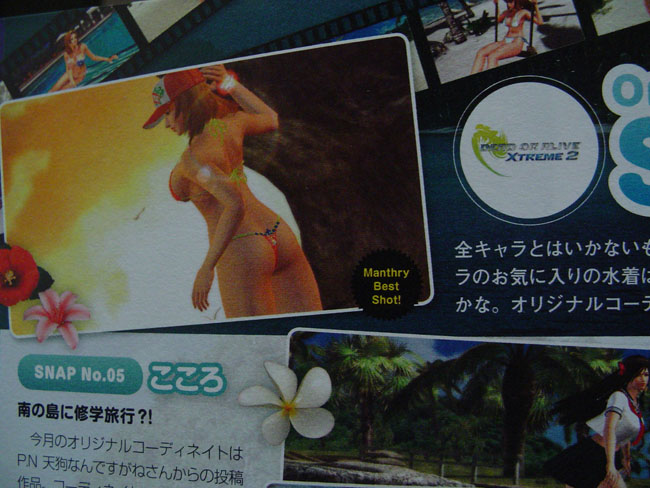 Talk about violence in the media! This poor word never asked to be spelled like this…

Is that long enough? Can I fucking die now? What’s that, you mean death isn’t really a form of sleep? That’s just a literary metaphor? Well that’s just great.

Mike: Hey Vangie, remember when we used to write for that site? You know, the one with the guy with the beard…actually a lot of the guys had beards…Gamebeard! That was it!