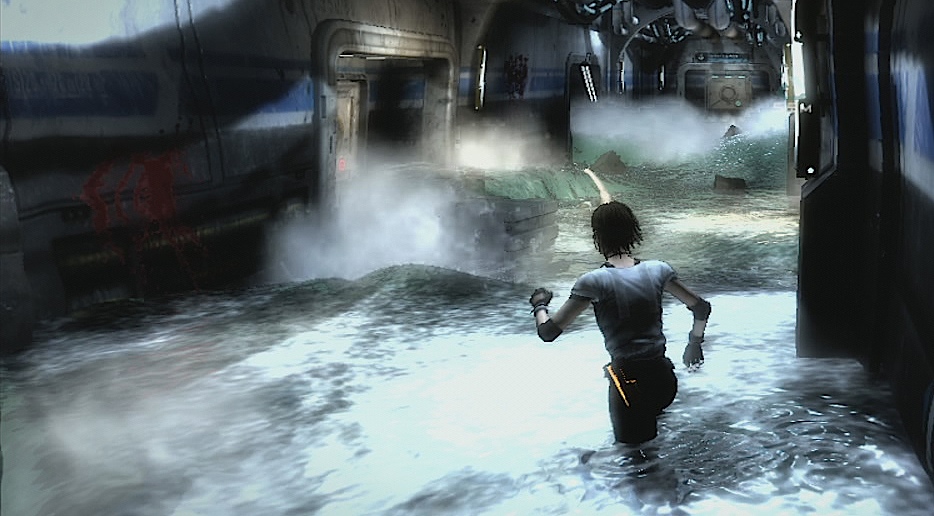 Interesting read over at Ars Technica about developer backlash over reviewer backlash over the oh my god I’m drowning! simulator Hydrophobia. Dark Energy Digital is apparently very sad about their game’s review coverage, and they’re taking it out on the review writers themselves, rather than on the fact that they made a game comprised entirely of water levels. According to Ars, the developer is accusing reviewers of not having played the game at all, and—this is apparently true—harassing the co-workers of journalists who Tweet that they don’t like the game very much.

I don’t want to say much more than that, because I don’t want them to yell at me, too. (I’m a sensitive little butterfly.) You can read the article here.

- For all three of you (including myself and Matt) who played PlayStation 2's Way of the Samurai, you'll have a reason to be thankful this summer: the game's previously Japan-only sequel will be comin