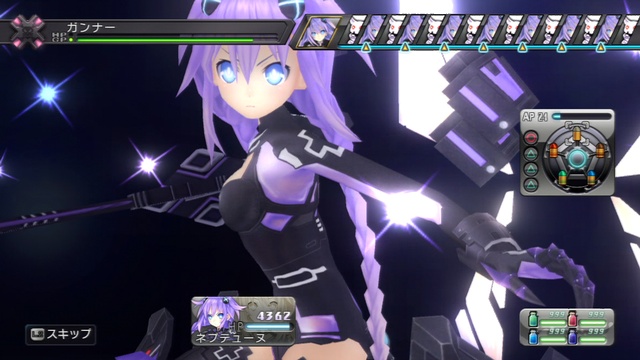 Via Neoseeker, NIS America announced today that they’re planning to bring Hyperdimension Neptunia, a game in which you do battle with real-life videogame consoles, such as the 360 and PS3 (personified, because this is Japan, as sexy anime girls), to the U.S. Here, I’m going to quote Neoseeker, partly because I’m tired and want to go to bed, and partly because I have no idea what they’re talking about, but it looks important:

Actually, make that mostly because I have no idea what they’re talking about.

Anyway, from what I understand, it’s a strategy game in which you can act out your wildest message board fantasies of finally proving why your favorite console is so much better than somebody else’s favorite console. It’s about time someone figured out to turn GameFAQs into a videogame.

After the seriousness of last month’s column, I thought I would take a step back this month and look at something a little bit lighter. After debating several possible topics, including “Why I Wil ...