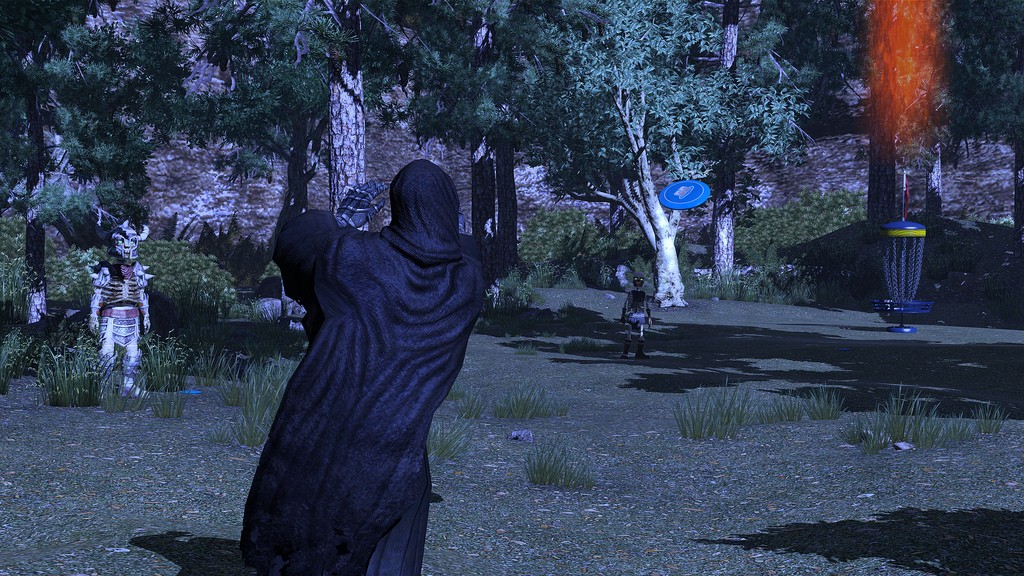 Death itself is coming to Sports Champions, a game which is basically Wii Sports for the PlayStation Move. A new DLC pack to be released later today will include new undead-themed characters and equipment for the game, meaning that you can FINALLY play beach volleyball with a skull, boccee ball with a skull, and archery with a “skull bow.”

The DLC is called Haunted, and it will set you back $4.99, plus the cost of the full game, because you definitely haven’t purchased it yet.