“Fabricated News” here, with the latest Phoenix Wright news scoop! We now have a cover for the upcoming Miles Edgeworth 2 game! 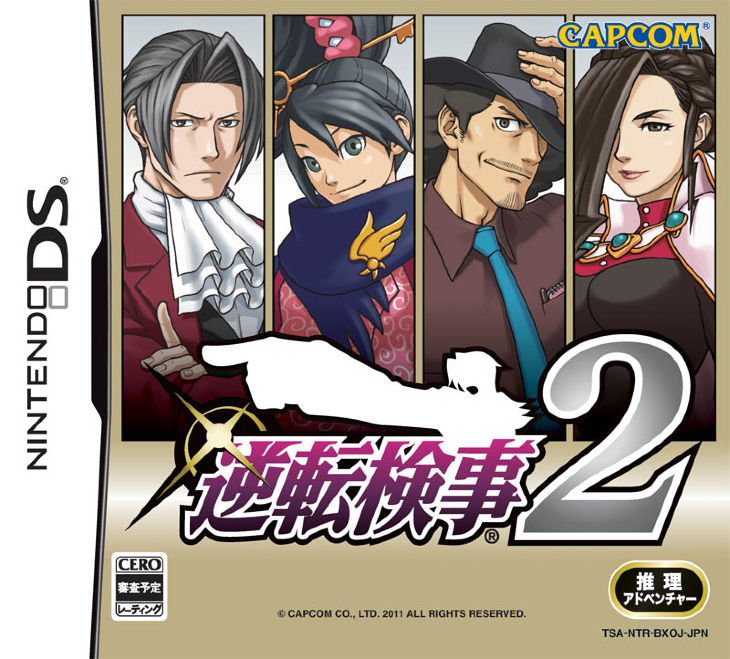 The fans have gone completely crazy over the boxart and what it means. To save you time, I’m going to recap the fan discussion about all four characters:

The other news about this game is that the first case takes place at Gourd Lake. They’ve decided to try something new and make the first case really long, as opposed to making it a short, intro level. Four characters have been confirmed so far for this case, besides the Gumshoe/Faraday/Edgeworth trio. 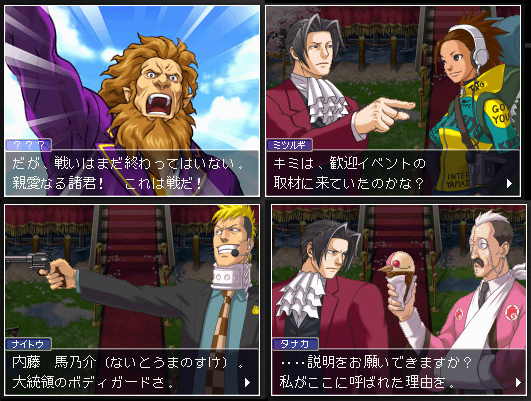 This game will be released on February 3, 2011. The Japanese gaming magazine that released this information also had an article about Professor Layton VS Phoenix Wright, but it contained no new information, except for the fact that the Layton people are officially in charge of writing the script. Expect to see robots and explosions, in that case.

Perhaps you're the kind of gamer who likes to boast about your videogame accomplishments. Maybe you're a rabid, longtime videogame collector who sent your children off to college just so you could use