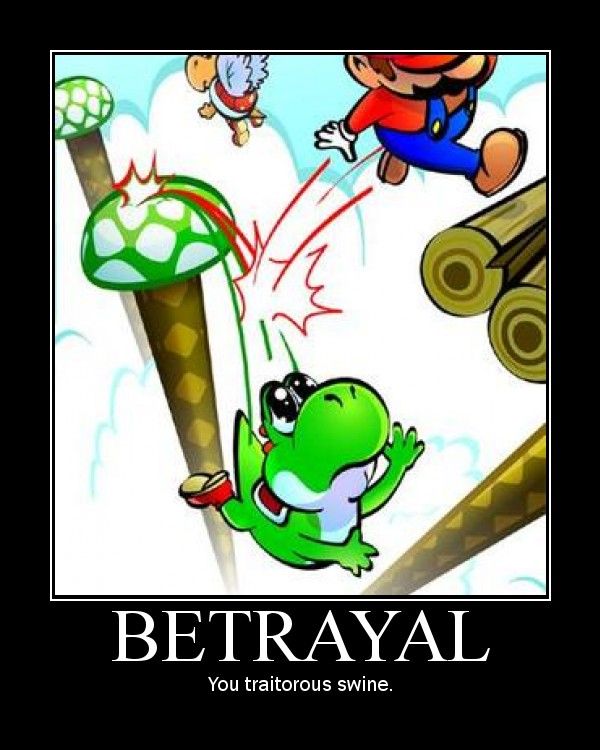 Greetings! Welcome to the newest edition of everyone's favorite GameCola masterpiece, THE THUMBS! As usual, I have a star-studded lineup all ready to go this month! Really now, some of these games are