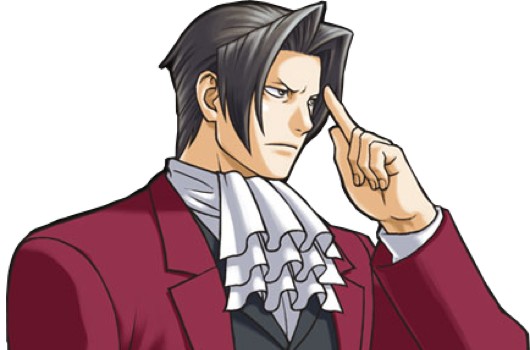 A tale the likes of which has never been told before...