Bacon. It’s crispy; it’s salty; it’s golden red and brown. Truly a fine supplement to any meal of the day, and one of mankind’s greatest accomplishments. As the president of the Bacon Alliance, I can attest to the fried, crackling hold it’s held on my life. Some say that bacon has overstayed its welcome. It’s worn as clothing, used as an additive to Vodka, and appears in so many other places it’s hard to list them all here. 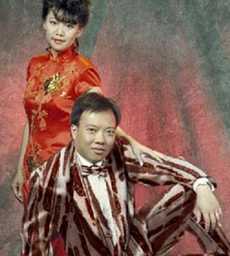 I’d like to reunite us all with the core of what bacon stands for. A delectable, delicious topping for burgers, fried eggs, lettuce and tomato sandwiches, and other core foods, or alone as a healthy, everyday sort of snack, not just as a novelty. Obama’s new health food non-pyramid plate be damned! Let’s harness bacon for what it was truly meant for. 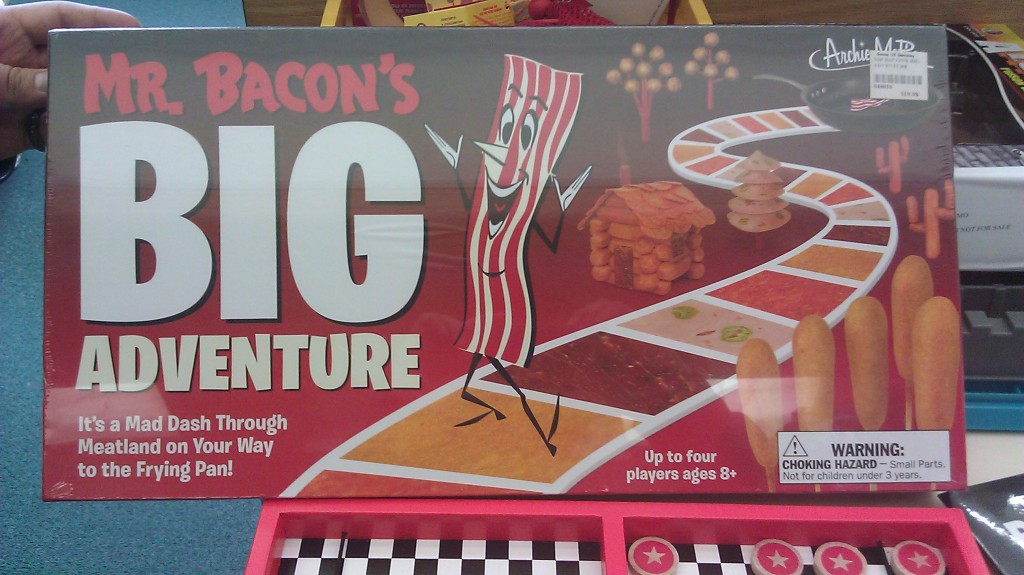 So, what does this have to do with OMG-Z? Well, I’m arguing that zombies, like bacon, may have overstayed their welcome. There’s Zombie Fluxx, zombie outbreak DLC for popular videogames, and Zombies Ate My Neighbors. Haven’t we’ve had enough zombie movies, games, and cultural phenomenon for a while? Well, here comes another one. You play as some lone survivor whose mission is to chain-kill a bunch of zombies until you run out of bullets. Depending on the type of zombie that you kill, the way it dies might take out a few of its companions, whether through an explosion, firing bullets at various angles, or disintegrating into a pool of acid. The game, at its core, is pretty charming and is worth a shot, but I do have some gripes:

1. There is no reason for this game to have zombies. It could just as easily have robots, demons, aliens, giant enemy crabs, or any other sort of generic enemy. While the player is on-screen, the zombies are never a threat to him, or any civilians. It’s pretty standard in a zombie game or flick to feel threatened, have to run for your life, etc., but you won’t find that in OMG-Z.

2. The graphics are pretty horrendous. I understand that this is a PlayStation Mini, but why is everything so drab and gray? All of the zombies look so similar, it’s hard to know what you’re shooting at. You can hold down one of the shoulder buttons to colorize the zombies based on their type, but why not give me the option to enable that all the time? You also need to shoot at weaker zombies to not waste your bullets. They have randomly generated levels of health, and you can see their health by holding down the other shoulder button. Suffice to say, I find myself holding down both shoulder buttons the whole game. Are they trying to hide these features? Why not just give it to me straight up?

3. Did I beat the level? I beat the first level off the bat. When I took on the second level, though, I apparently didn’t complete my objective, which I had no prior knowledge of. Apparently you must earn a bronze award to complete a stage, which wasn’t really clear. What’s worse, there’s nothing that says “success” or “failure,” and no way to know if you actually completed the level or not; you’re given the option to retry it regardless of the outcome. The in-game HUD has a skull with a counter at the bottom. You’d think that this is number of zombies you need to kill in order to complete the level, but it’s actually the total number of zombies left (which scores you a platinum award if you get them all.) It would make more sense to me to show a progress bar for the next medal, wherein it switches from bronze to silver once you complete the bronze level.

4. The level-selection triangle is pretty jankie. I didn’t even really see or understand it at first until I read the tutorial. It’s showing branching paths you can take, but it’s never clear how you unlock different branches. It seems to be correlated to what type of medal you earn, but it’s not obvious what you will unlock next. Each little box is supposed to show you the medal type you earned. Gold and bronze have the same color, or at least look the same on my HD TV, as do silver and platinum.

5. There don’t seem to be any patterns to how the zombies walk, or how the bullets are fired out when you kill a solider-class zombie. These bullets are supposed to bounce off of walls, but it seems completely arbitrary what wall types can reflect bullets and which can not.

7. The game has three different endings, but there are about 20 different levels that you can end the game on. Also, the “best ending” is only attainable by unlocking harder levels.

8. Why not let me play custom music? I’d love to play some Queen ala Shaun of the Dead.

At the end of the day, this isn’t a bad game to try out. Despite my complaints, I felt compelled to go back and get more upgrades, unlock all the levels, and get even more upgrades. Once I unlocked everything, though, there wasn’t any driving force to bring me back to the game. There’s no Trophies in this game (as is the case with all Minis), but why not give me something to aim my sights on after unlocking everything? Where’s my motivation?

It’s a mere $3.50, so just bum a ride off someone next time you need to travel a few miles, and you can afford it. It’s a game you can pick up quickly for a few minutes, so I imagine it would be pretty fun to play on the PSP on the go (though not necessarily on the PSP Go).

Why the long face, buddy? Did you run out of old taco shells in the ol' pantry for snacking?