Back to the Future: The Game – Episode 5: OUTATIME is pretty much a great game. The only problem I can really see with this game is that it’s so good, it makes you realize how bad the other games in the series are.

I checked the sizes of the games on my computer. This game takes up over four times as much memory as the first game does. Four times! Why does this game have so much more content than the other games? It’s like the developers suddenly realized, “Uh oh, we’ve only got one more game left in the series! That means we have to do something now!”

Yes, I just complained that this game has an overload of good material. That’s because they should have spread out the goodness over the entire series, instead of saving it all for the big finale.

Case in point? The subplot about how Young Emmett always fights with his father, Judge Brown. This subplot was brought up in Episode 1, ignored in Episodes 2 through 4, and concluded here. They really should have resolved that subplot back in Episode 1 while it was still relevant. You know? I liked the entire sequence, I liked seeing what Judge Brown looked like, and it was surprisingly emotional considering that the Judge is only onscreen for five minutes, but still. It was slightly out of place. 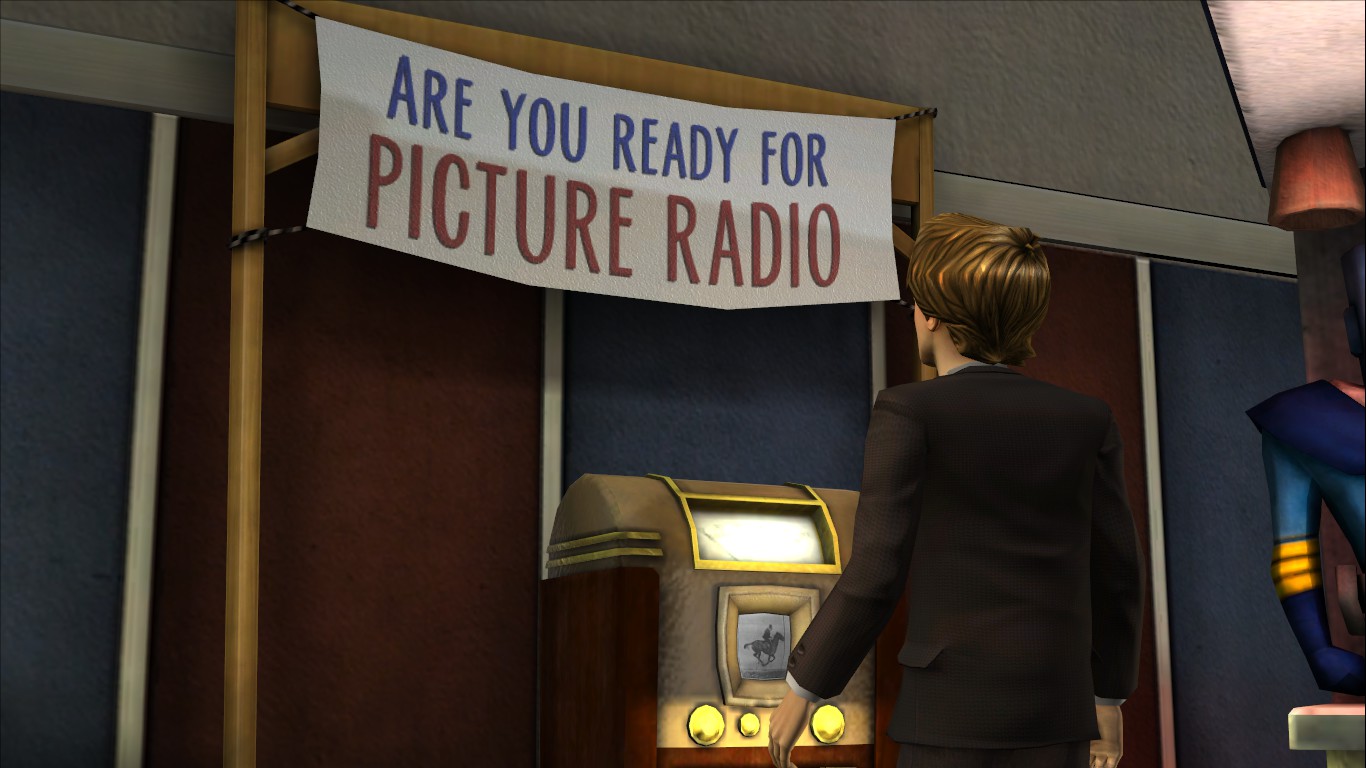 Another good thing about this game, which makes the others look bad in comparison, is the length of the game. It’s longer than the others, or at least, it feels much longer. The halfway point of the game—where the villain steals the DeLorean and seconds later, the town of Hill Valley completely disappears—is actually a halfway point for once. If this was an earlier episode in the series, they would have stopped the game there, on a cliffhanger ending. But instead, they decided to actually resolve the plotline, by following it up with three more sequences.

Three sequences that take place in new locations, even! “New locations” meaning “not the courthouse square for the fifth game in a row.” Oh man, that was fun! Brand new areas with brand new puzzles to solve is not a bad idea.

Other notes I have about this game are…

The ending scenes were pretty much fun and awesome. That’s all I have to say about them. And the “To be continued…” sign that appeared after the ending credits? Is this their way of unofficially telling us that a second series is on the way?

I sort of hope a second series is on the way. But next time? Make every game in the series good like this. Don’t make the final game disproportionally better than the others.

Want to hear about how Back to the Future: Episode 5 is actually the worst one in the series? Check out Nikola Suprak’s take on the game here!