One of the most impactful new bites to come out of Nintendo’s press conference yesterday—along with the debut of Bravery Default: Flying Fairy, which you can tell by the name alone is by Square-Enix—was the announcement of a brand-new RPG franchise, made especially for girls!

It’s currently known as Girls’ RPG, to really drive the point home. (Fun fact: Girls can only play RPGs that are specifically labeled for them.)

Details are scant, so let’s take a look at some new screenshots for the game, and see if we can’t piece together what it’s about!* Glitter paint is not optional. 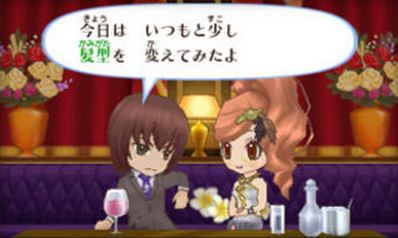 Here we see the main character, Princess Sparkles, chatting it up with Nice Hair, who I believe is actually a unicorn wearing a man-suit. If you can complete the next challenge, he’ll show you his true form, and even let you stroke his mane if you get an A+ ranking! 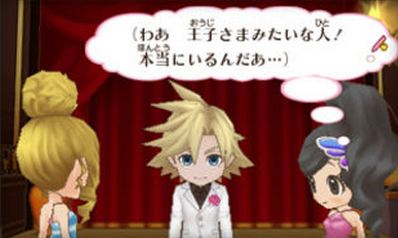 I can’t read Japanese, but I believe the gist of this scene translates to “HE WAS MINE FIRST, YOU HO-BAG!” You’ll get to spend a lot of time in this game fighting over men, just like you do in real life. 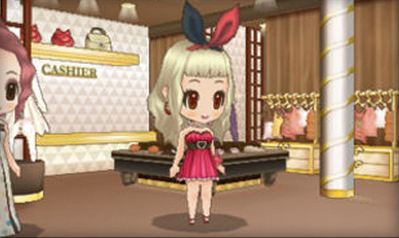 Of course, since this is an RPG for girls, one of the big gameplay components involves putting on clothes, because that’s one thing nerdy game designers know that girls have to do at some point. 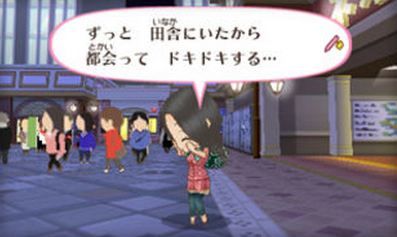 There’s also a crying minigame, since that’s the other thing that girls do. 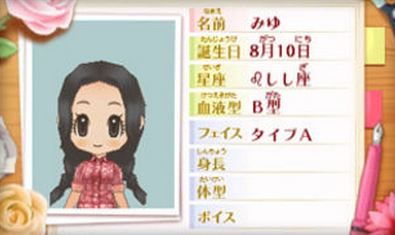 Don’t forget to make your own fake ID, girls! That’s the only way you’ll ever be able to sneak into that bar and seduce that middle-aged—sorry, mature—videogame designer you’ve secretly had your eyes on for so long. You don’t care that he’s a total perv and has never seen the light of day before; in fact, you kinda like that in a guy! Tee-hee!

Look for this game to be released in the fall of 1998, because that was the last time people put up with this crap. (I kid, but I have a feeling this is a DAY-ONE PURCH for at least one GameCola staff writer!)

* Of course, since I don’t actually know what this game’s about, it’s entirely possible that it’s a deep, engrossing RPG that just happens to star a girl, and they’ve picked a really unfortunate code-name that makes it sound like it’s nothing but complete and utter pandering. (But I doubt it.)

Hey, remember waaaay back, like, a month ago or two ago, when testgame.exe: Making the Adventure and the updated game that went along with it had actual new things in it?  Like, new things with inter