“Oh, the Humanity!” is the column where we review books and movies based on videogames! As soon as I saw a Hardy Boys Casefiles book about videogames, I knew I had to buy it for this column. The back cover of this 1994 novel says that Frank and Joe Hardy get sucked into an amazing virtual reality game. If they die in the game, they die in real life!

Sadly, the back of the book is wrong. Well, half-wrong.

If you listened to the GameCola RPGCast, you’ll know that bad things constantly happen to Joe Hardy. That’s because Joe is an idiot. He decides to play the arcade game with his name on it. “Screw waiting for the police to arrive! I don’t care if this is a trap! I’m gonna play me some videogames!”

Joe starts playing the arcade game, and uh oh! There are bombs all over the warehouse that nobody noticed until just now! They’re rigged to explode when Joe loses the game. If he dies in the game, he dies for real! Things look tense for a moment, but Joe easily escapes by walking away during a long loading screen.

Realistic? Yes. Exciting? Not so much. 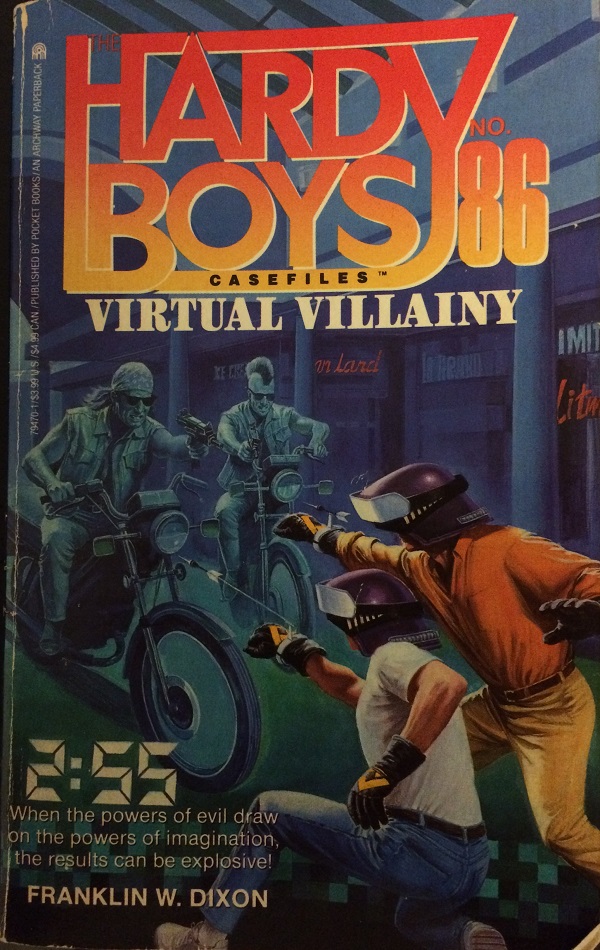 Oh, but I’m sorry. I didn’t mention the main storyline of this book yet, did I? The story is that someone is pirating games from the Xyrodian Corporation. There are five top-secret government agents already on the case, but the Hardy Boys are obviously much better at solving mysteries than the government.

Our first suspect is Amanda, also known as Miss Exposition. She gives lots of lectures on technology and videogames, which were probably interesting when this book was written. Today, all the stuff she talks about is ridiculously outdated. Well, not unless you still consider videogames on CDs to be a novelty. The second suspect is Jack, who makes videogames about cleaning your room and following safety regulations. I bet these two characters are a real hit at parties.

The third suspect is Willie. For the sake of the plot, Willie gives Joe a fancy handheld system. Joe is impressed by the color graphics and backlit screen. This should be a huge deal, right? This guy somehow got a GameBoy Advance SP nine years before it was released! No one really cares, though, and Joe starts playing a generic platformer.

Toward the end of the book, Joe reaches the final level of the platformer. When this happens, the screen starts displaying a bunch of programming code. So THAT’S how the culprit is smuggling games out of the company! They put the games inside other games!

The idea is that the culprit put the code in a game to avoid an auto-delete feature, but let’s think about the process here. Instead of printing out the code, or copying it to a text file, or something that makes sense, the culprit put it in a text box, in a videogame. That way, they could beat the game in their free time, and manually write out the code when it flashes onscreen. And the ONE CARTRIDGE with all the code happens to be the exact same cartridge that Willie gave to Joe, for no real reason.

This culprit’s plot is so convoluted, they could have used it in the fourth Harry Potter book. 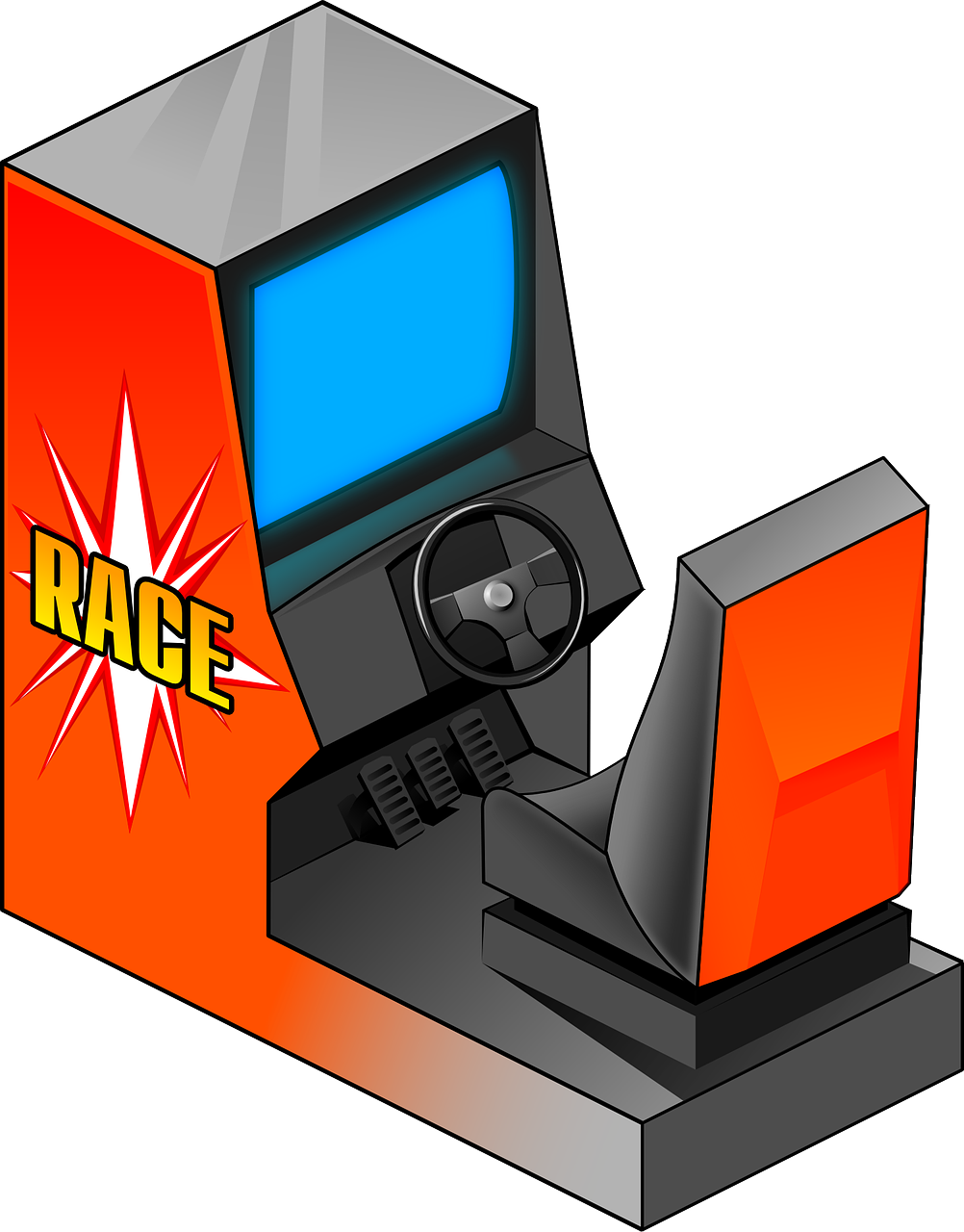 The culprit is Jack. They catch him by tracing a message he sent in the first chapter. Why didn’t they trace this message in the first chapter? They could have solved the mystery at the very start! But no, they deliberately ignore the obvious solution until the very end.

Overall, this book was not a good experience for me. I like videogames and The Hardy Boys, but putting the two of them together was a failure. The back of the book promised that they’d get sucked into a virtual reality game, and that’s a lie. They only use a virtual reality machine on the first page. Boo!

The pages upon pages about the technical aspects of videogame production were rather boring, in my opinion. Unless you’re interested in SNES cartridge production, you might want to gloss over those sections. As I pointed out earlier, the culprit’s plan makes no sense, and the only reason they catch the culprit is because Joe spends more time playing videogames than solving the mystery. Does that sound like a good recipe for a mystery book?

I suspect that the book would have been improved if the smuggling had involved movies or college textbooks, or something else. I give this book a 3 out of 10.