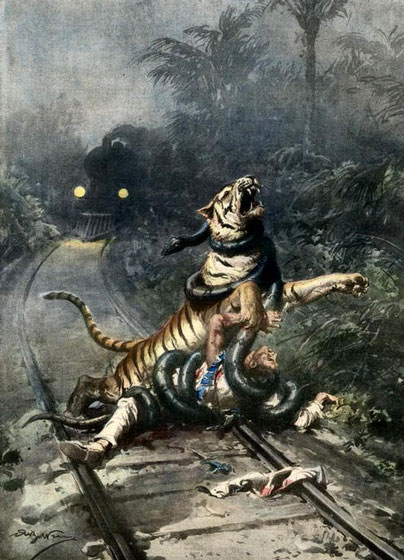 "... make sure that you don't agree to anything about canceling the contest." That's what they said to him after he won the competition. Ominous advice from the Swordquest veterans. What could it mean