It’s time for the grand finale to the adventure that is Operation Titanic! The Hardy Boys arrive on the ship, just in time to save Nancy’s life and identify an international terrorist! Afterwards, there is a three-way fight as Nancy stops villains from killing the captain, Frank tackles a monologuing mastermind, and Joe has a showdown in a submersible. 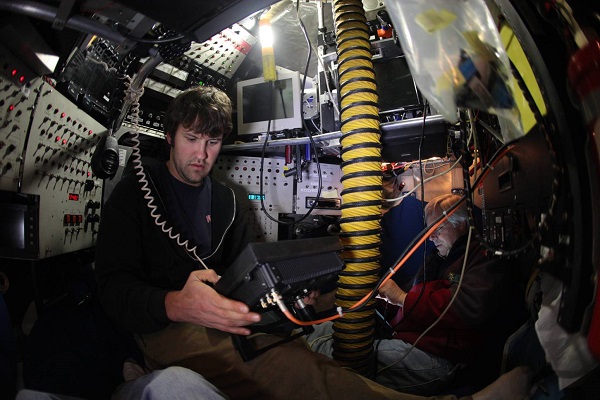 Did I mention the fate of the world is at stake? That happens a lot when the Hardy Boys are involved.

Hey look, everyone, it's time for the monthly update of testgame! This month's article is short and sweet, but don't let that fool you. We've got a nice handful of new things to checkout in the gam