We’re in for some Titanic-sized fun, as Operation Titanic continues! Join GameCola staff members Diana Gray, Michael Gray and Joseph Martin, as they play as teenage sleuths who are solving a super mystery!

In this podcast, you’ll hear the following things and more! 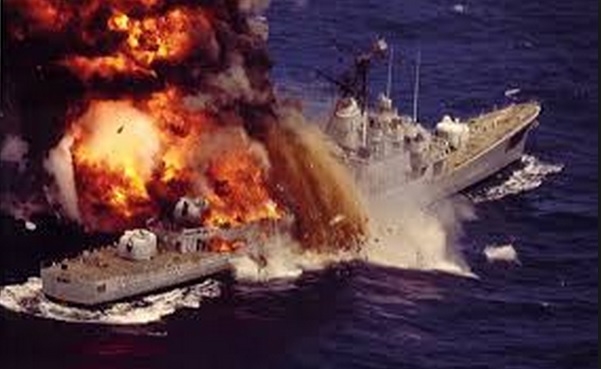 Stay tuned for the amazing conclusion, where our heroes actually go on the Titanic cruise! There are also terrorists with nuclear weapons and stuff.

- For all three of you (including myself and Matt) who played PlayStation 2's Way of the Samurai, you'll have a reason to be thankful this summer: the game's previously Japan-only sequel will be comin