Welcome back to another exciting edition of “Scratching the Itch.io”! Last month, I was only able to find five games that I was interested in. It was a disappointing time for us all. To make up for that, it would seem, the universe (and, itch.io) brought me seven games this month! Let’s get started. 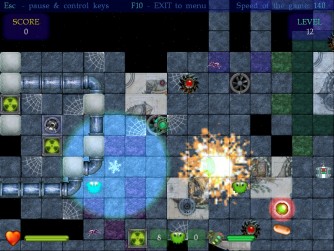 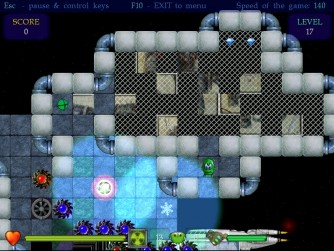 Danko and Space Adventure kind of reminds me of some of the games on the 101 Games for Windows CD that came with the first CD-ROM drive my parents bought, and I get a certain feeling that it may have been intentional in this case. Some people might call it “classic top-down puzzle action”, which basically means that it’s something like Chip’s Challenge or Sokoban or Kablooey. The trailer makes it look like there’s some decent gameplay going on, so $1.50 seems like a pretty good deal for this one! 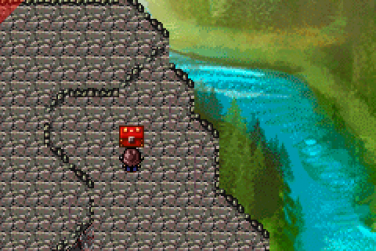 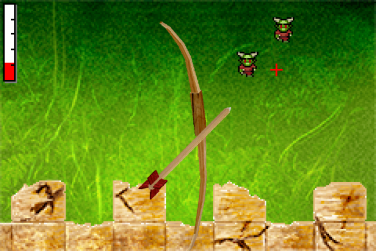 Monster RPG is an RPG. I mean, yeah, that part should be obvious—but, I want to point out that I very, very rarely mention RPGs on this column. The majority of RPGs I see on itch.io are made in RPG Maker using the default graphics and music. I realize that there’s still time and effort put into making the story and putting it all into the system, but I have way more respect for a developer that makes their own graphics, or music, or system…all three of which seem to be the case here with Monster RPG! Watching the trailer, it’s apparent that a lot of work went into this one. On top of your basic RPG gameplay is plenty of minigames and other features. You could certainly do worse spending $2.99 (Canadian!) on some of the other RPGs on itch.io. 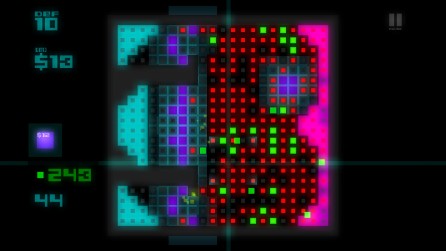 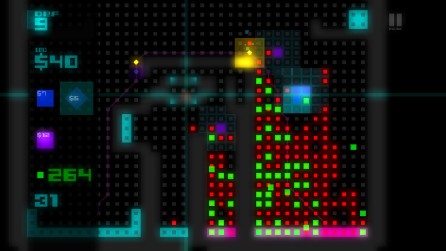 Def does for tower defense what Mini RTS in the last edition does for real-time strategy. You get all of your usual tower defense action, boiled down into little blocks. The game is currently in beta, so you get to try it out for the low, low price of only $0.99 (Australian, even!). Seems like a deal compared to the $4.99 regular price. Could be worth a shot to support a developer, and it’s available for Windows, Linux, and Mac. 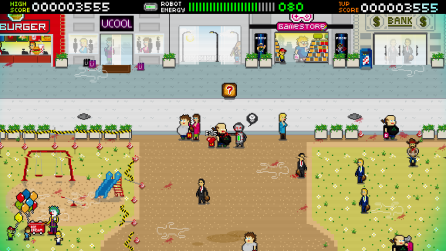 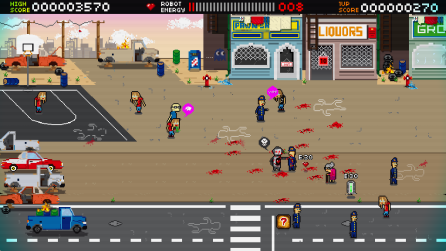 HassleHeart is a game where you play as a robot that loves hearts. Mostly because the robot needs human hearts to survive. You lay out some bait, catch a human, and literally rip their heart out and use it as your own. Conceptually, it vaguely reminds me of my own game, Star Runner, which is probably what caught my eye. With snazzy pixel art and nice music, this game can be yours for only $4.99! 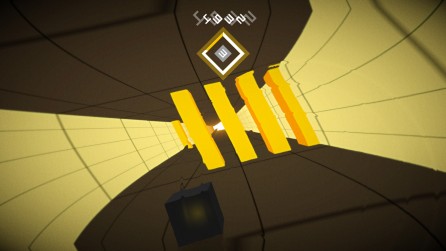 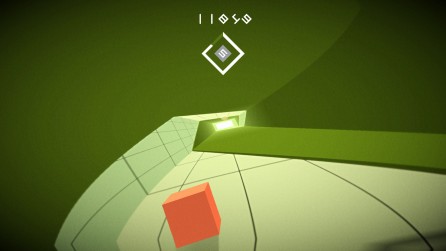 Velocibox kind of reminds me of Audiosurf or Ride the Bullet, except in 3D. I mean, yeah, those other games are in 3D…but, this one plays in 3D. Instead of just moving left or right, it looks like you have to spin the world in order to dodge obstacles. It seems like a game that would do best on mobile, but it’s only available for Windows and Mac. It looks really cool, though, and I love creative gameplay. The $4.99 price point seems a bit above average, but I’m not going to shame a developer for charging what a game is more realistically worth. 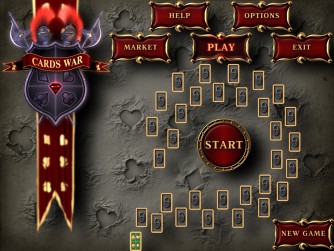 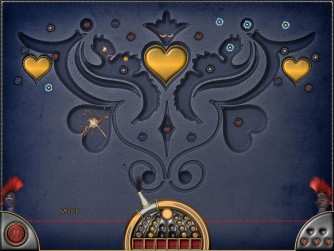 Card’s War confuses me. The graphics look clean and well-made. It looks like a Bust-a-Move sort of bubble-popping puzzle game, and it seems like there’s a lot of features. The game itself, judging by the screenshots, looks pretty alright…but, the itch.io profile page is just a few lines of text on a white background. There’s no trailer video, there’s no link to the developer’s site—I can’t even really find any other information on this game by searching on Google. Is it worth the $2.00? The screenshots suggest that it should be. Everything else about it makes me wonder. 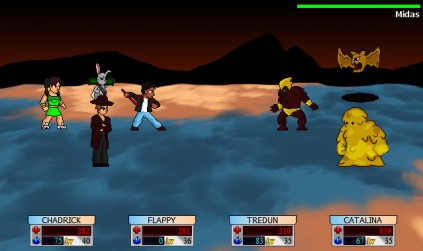 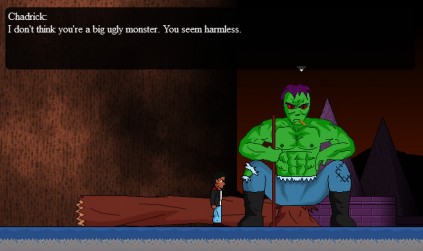 Andoran Skye is a side-scrolling RPG. That’s right; you get two RPGs this time around! I’m not so sure about any of the “Remastered in HD” stuff, but it looks like some effort went into this one. There are minigames and everything! If you’re like me and want to see more RPGs from creative developers, $3.50 seems like a reasonable price for this one.

And, that’s it! You even got a spare game to make up for last week. Do you think I still managed to miss a good one? Say something in the comments or send me an email!

Guest review by: Geoff OsmanFor the first time in years, Square has finally come back to the Nintendo home console with Final Fantasy: Crystal Chronicles.  This multiplayer RPG is a very original con