Yikes! Looks like we missed a week, here at “Scratching the Itch.io”. I’m not really sure if it counts as “missing a week” when it’s not officially a weekly column, and I still had trouble picking six games out of two weeks’ worth of releases…but, here we are—another week, another six games. Are you ready for some indie games?! Here we go! 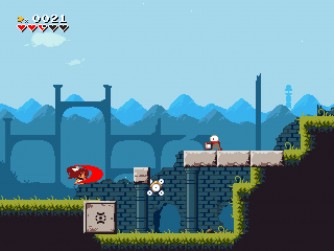 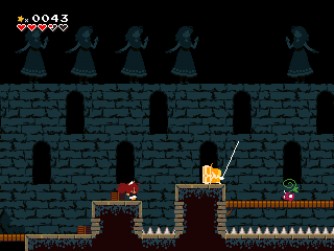 Momodora III is a fast-paced action platformer. It’s been getting a lot of press lately, and I usually try to avoid big-name indie games on this list; but, for a number of reasons, I’m including it here.

First and foremost is that I want to encourage people to buy the game through itch.io rather than Steam.

Steam is a major service, and it’s great that games can go through the Greenlight process and find themselves in front of thousands of potential buyers. The problem I have is that Greenlight is becoming the only outlet for indie games, meaning that developers suffer if they can’t get enough motion to get their game approved. The quality of the game matters less than whether they can catch the attention of someone at Destructoid or Kotaku.

It’s true that you don’t see titles like Saint’s Row or Assassin’s Creed on services like Desura and itch.io, but you also have to wait for the third game to roll around before you find out about a series like Momodora on Steam. You’ll miss out on some great games if you only visit Steam, and a lot of developers may give up instead of sticking with it for four years or more—never making it to Steam for you to finally purchase.

So, I’ll step off my soap box for a bit and just tell you this: If you want to give your money to some developers who have worked hard to build up a cool game series, you should buy Momodora III from their itch.io page. Currently, 100% of purchases on itch.io go directly to the developers. Even if I like Steam and want them to continue publishing great games, I’d rather support a small-time developer who doesn’t already have a huge income. Give them your $5.00 USD over itch.io, and maybe we can look forward to Momodora IV! 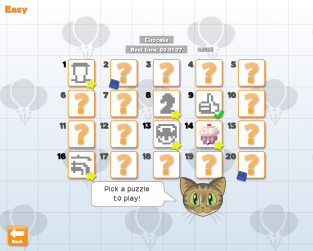 PixelPics is one of those picross games. You know, picross—it’s kind of like sudoku, except you make a picture! I don’t know, do people know about picross? The point is, it’s a cute picross game with a huge number of puzzles. £7 (~$12) seems a bit pricy, but there’s a huge amount of content, and a 40-puzzle demo if you’re on the fence about it. Give it a shot! 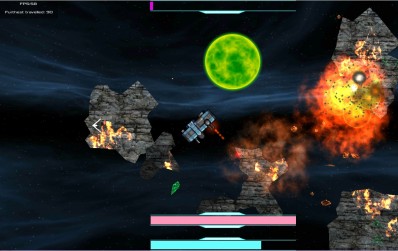 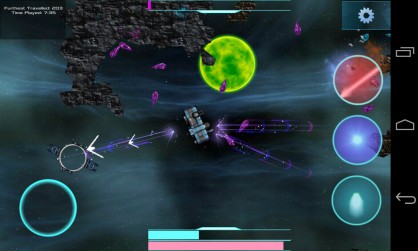 Core Miner is one of those space shooter/business simulators. Why does that genre sound familiar?! Your goal is to smash up asteroids and harvest minerals. Sell off what you’ve mined, upgrade your ship, and mine some more! I’ll warn you that it’s for Android only, but at £1.74 (~$3), it seems like it should at least be as fun as any other space shmup/business sim games we’ve seen published on itch.io. 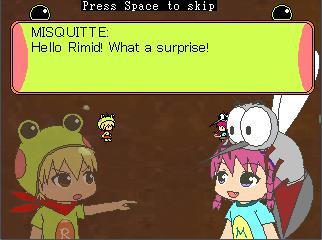 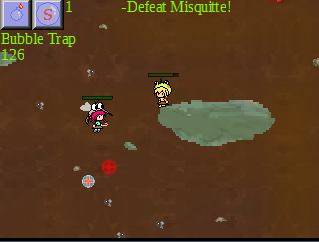 Rimid: Bugs Army is a cute game that entertains me. I’m not sure if the game is actually any good, but I’d at least be willing to wager my $1.49 on this one. That’s something that most of the other games released on itch.io in the last two weeks can’t say. It’s the cheapest game on this week’s list, so at least it has that going for it. 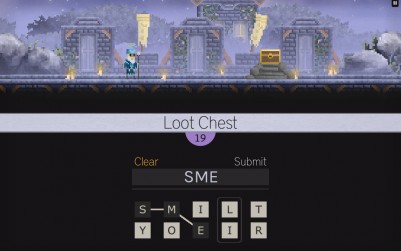 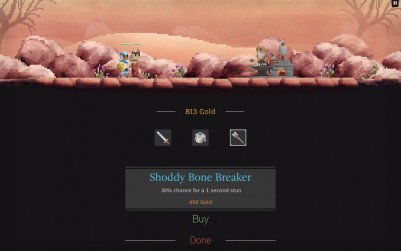 Words for Evil is the kind of game I like to see! There’s classy pixel art, there are RPG elements, and there’s creative gameplay. It looks like you basically play Boggle, finding words in a mixed up batch of letters, in order to battle enemies and handle other in-game challenges. It reminds me of an old idea for an RPG-styled typing tutor I came up with ages ago. Depending on the amount of content, $4.99 (Canadian, if the pennies matter to you) seems like a reasonable price for a game that gives you something a little different. This is my favorite pick out of this week’s lineup! 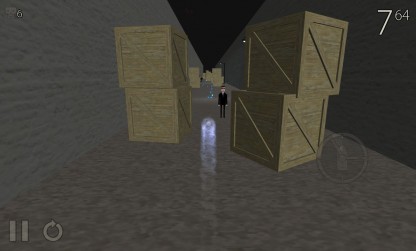 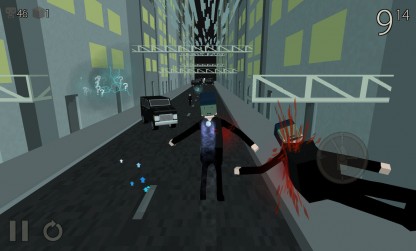 Ride the Bullet is a third-person shooter where your person you’re thirding is the bullet. What I mean is that you play as the bullet, making your way through all of the targets in each level. Something about the gameplay kind of reminds me of Audiosurf, just with less music and more violence. For $4.99, it’s available for all of your favorite platforms—Windows, Mac, Linux, and Android. That’s right; it’s not available for iOS. That shouldn’t be anyone’s favorite platform.

Hey! It's testgame time! So, yes. I'm sure by now all you seasoned readers are used to/tired of my worn out formula. Welcome to testgame.exe: Making the Adventure, this month's update is awesome, etc.