Here on “Scratching the Itch.io”, I do my best to bring you six recently released games from the hit game publishing site itch.io. Despite having fifteen to twenty for-pay games to check out each week, I often struggle to find six that I’m genuinely interested in. This week, there were four whole games that caught my attention! So, I’m bringing you five this week. I hope you’re not too disappointed in me. Can you spot that one that just barely snuck in?

Submitted for the approval of the indie game society, I call this column: The Tale of Five Games. 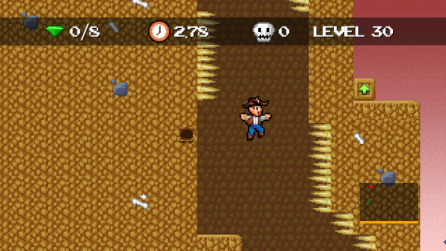 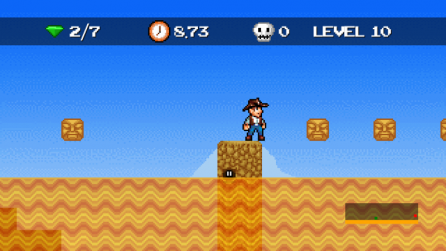 VolChaos sets you on a quest to pay off your debts by gathering gems found in volcanoes. Volcanoes that are apparently erupting as you explore them. There’s no bullet list of features, but you can see in the screenshots that the game has at least thirty levels, and it seems to be a fast-paced platformer. Not sure about whether you should spend your hard-earned $1.99 on this one? There’s a free demo available! Worth a shot, at least. 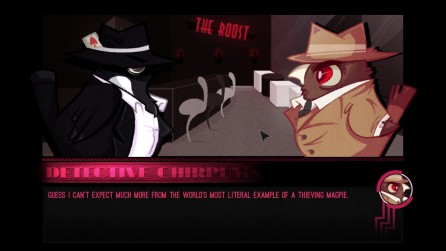 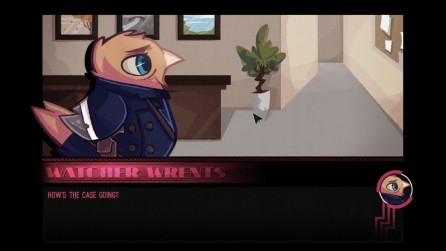 Detective Chirpums: Private Investigator is a game in the “bird-based visual novel” genre. I’m sure this one will be a hit with ‘Cola fans—or, if nothing else, former ‘Cola Editor-in-Chiefs! The art style also looks vaguely familiar. It appears that the main character is a bird…and, a detective. How can you pass up a story like that for only $3.49? I’d say that there are demos, but it looks like they’re only available if you pay…maybe someone should contact the developer about that one. 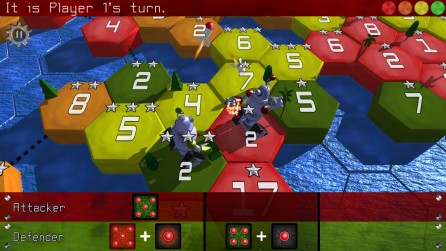 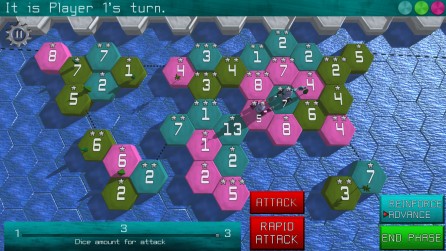 Robonomy is one of those Risk-based strategy games, except this time you fight with robots. The graphics are clean and kind of cute, but there’s no trailer or demo to see what the gameplay is actually like. For only $1, you can force robots to fight it out for your entertainment! 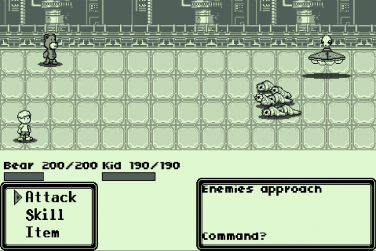 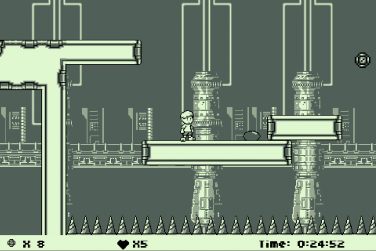 Traumerin is an interesting example of a type of game that I (and, presumably, many other devs) have thought about at some point. No, no—I don’t mean that it’s a game styled after the Game Boy. It’s a platformer…in which you do RPG-style combat with enemies you run into. It’s interesting to see that someone actually put the time and effort into bringing this one to completion, although I’m curious to see how it plays out in reality. For only $4.99 (Canadian!), you can try it out and decide for yourself!

Mini RTS is exactly what it says on the box. It’s a space-based real-time strategy game that takes place on the small scale. Rather, it seems to be a space battle across multiple planets—however, the graphical representation of planets and units is very small, and the battles are over in a matter of minutes. There’s always been a part of me that was interested in making games as small as possible, and it’s interesting to see a developer going for it. There’s also online multiplayer and support for Android, Windows, and Linux! All this for only $1.99? Be sure to check out the developer’s site to watch the trailer if you’re still on the fence.

And, that’s that! Five more games. A job well done…or, is it?! You tell me! I’m always open to suggestions, and if you think I missed a great game, feel free to leave a message in the comments below or send me an email!

You missed Anime Expo, didn't you? Well luckily for you, Diana is here with a recap.