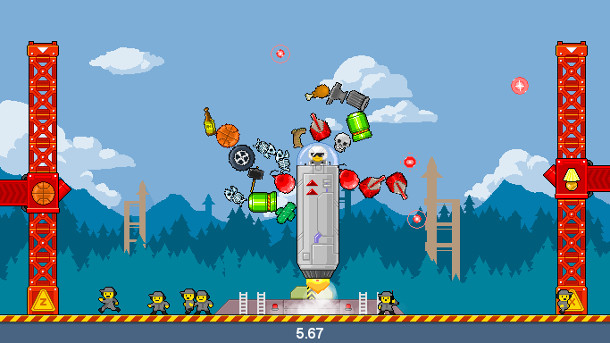 “Scratching the Itch.io” is a new column revolving around the latest hip site in the indie game world, itch.io. The site allows anyone to instantly publish their games (or, content or any other downloadables they want to publish) and start making income. Because of this easy access, games quickly get pushed off the Latest Additions page. So, rather than expect you to filter through the flood of games being released or otherwise miss out on those hidden gems, I’ve decided to summarize the recent games for you.

This column will focus only on games that are for pay, because there are way too many XBLIG-type shovelware games getting thrown on there to cover everything—and, hey, devs could always use some money. To skip most of the pudding and help support some fellow developers, this column will ignore free games.

So, let’s get started! 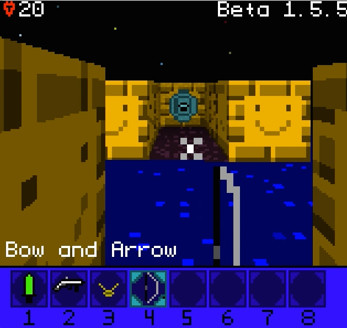 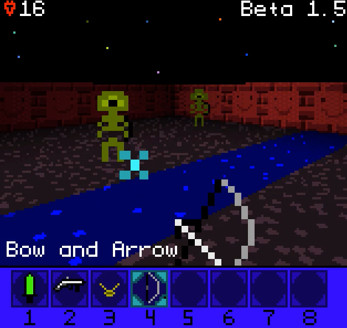 Mind Escape looks like some sort of cross between Arena and That Maze Screensaver, but maybe I’m just showing my age. The page for the game was rather simple, and for some reason they didn’t put the trailer on their page even though they have one. While design and promotion aren’t necessarily everyone’s strong suits, the simple page may turn some people away. Looking at the screenshots, though, I feel like it’s the type of game you’d either really be into or not care about at all, so maybe they’re not missing out on much doing it that way.

There isn’t much in the way of description given for the game, other than the “some kind of Minecraft roguelike RPG thing” feeling that you can see from the pictures and videos. The price seems a tad high at $5, but I’m not going to fault an indie dev for charging what’s probably a more reasonable price than what people generally expect to pay. 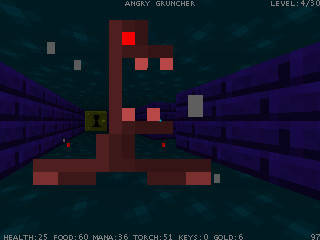 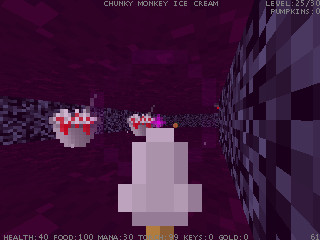 Down We Go, when I only really have the trailers to go on, seems to be “Mind Escape: Doors Edition”. This one also seems to take itself a little less seriously, judging by the description and the screenshots. What are those, bowls of blood-covered ice cream? Rice with ketchup? Again, there are also doors with lock symbols, which could imply more puzzles or differing gameplay…or, it could just imply more backtracking.

It also only costs $1. Does that mean that this one had less effort put into it, or were the other devs charging too much? It’s really difficult to say without buying both games, but I feel like more people will be willing to part with $1. Mind Escape had a demo available, though, so I’d be curious to see how things work out for these two. 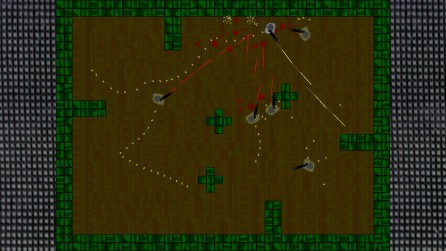 Is this XBLIG? This really looks like an XBLIG game. It even goes for $1. The trailer video even shows that it can be played with an Xbox controller. A quick search of the Xbox Marketplace shows that it’s not (or, is it just in peer review?), but the visual style reminds me of the stuff I used to see come through the XBLIG forums every day.

Gun Upgrade looks like a pretty basic twin-stick shooter. There doesn’t seem to be too much going for it, but it does let you make custom levels. 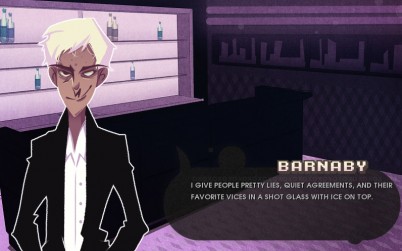 Wait, does this game belong here?! This one actually looks like a decent game, although pretty graphics can often be deceiving. Part of me questioned the 99-cent price point, but then I noticed the “Episode One” in the title. I’m assuming it’s the first of many 99-cent episodes.

GRAVEROBBER looks to be some kind of visual novel, puzzle, adventure game sort of thing. I don’t see a trailer or a demo, but the page looks clean, the description is enticing, and the screenshots look pretty smooth. Oh, apparently I lied—there is a demo, it was just put on a separate page for some reason. At the same time, up against the other $1 games, this one looks worth investing in even if you end up not following the whole series. 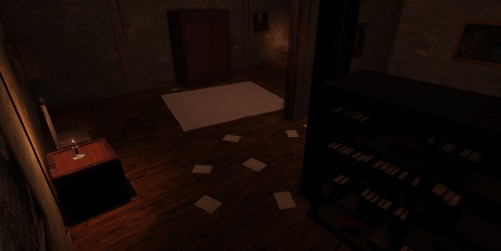 Wooden Floor. Just look at that hardwood floor. No, really, click on the image to see the floor in its full high-definition glory.

Wooden Floor is a horror game that looks kind of like it’s going after Amnesia or Slender. It’s 4.50 Euros (~$6), which seems a little expensive here on this list, but the price is more in line with the genre and it also looks like a game that’s had some effort put into it. If you’re into those kinds of horror games, it might be worth checking out. 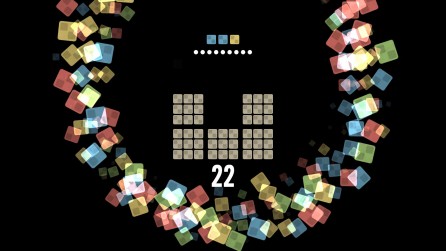 81 is a game where you try to get 81 points. You then proceed to try to get more than 81 points. The theme of the blocks changes each time you beat a level, but the basic concept of block-matching stays the same. It looks clean and polished, and could be worth the 1.99 Euros (~$2.70) if you’re looking for a simple puzzle game for Android. The price looks like it goes up to 2.99 Euros (~$4) to get the desktop downloads, which I’m a little less sure about. If you enjoy a game, though, it’s always a good idea to support the developers. 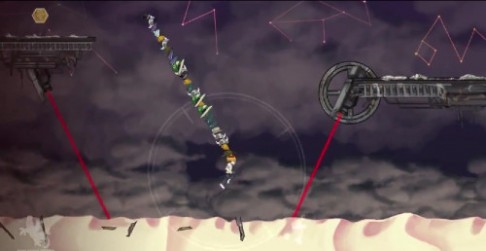 “Hatland Adventures is all about speed, momentum and hats.” I feel like that’s about all you need to hear on this one. It’s an endless runner with a global leaderboard and a “hat-based health system and powerup hats”. Replace the word “hat” with the word “beard” and it sounds like a game Paul Franzen would make.

For $5, even if they are Australian dollars, it doesn’t exactly seem like the type of game that will be flying off the shelves. Maybe keep an eye out for it to go on sale.

Junk Rocket looks like my kind of game. Don’t let that necessarily convince you personally, but I mean, come on. The entire premise of the game is that you build a rocket out of garbage and crash it into as many things as possible. Retro graphics and music are something that a lot of devs try to do, and end up doing poorly, but this game manages to pull it off.

The page is pretty nice looking, and the trailer gives you a pretty good idea of what you’ll be getting for $2.99, which is about what one might expect for the game. This one’s my favorite out of this lineup. Like the game’s tagline, “I dunno, but it works”.

That’s it for now! It’s hard to tell if itch.io will be the cool new place to find indie games, or if it’ll turn into the iTunes App Store—but, as games continue to pour in, I’ll be back soon enough with another lineup for you to check out!