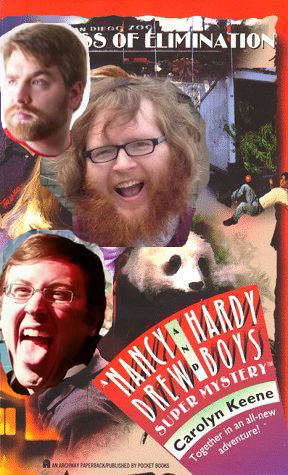 The dramatic conclusion to the previous RPGCast! Our heroes spent more time fighting with each other than with the bad guys, but I’m sure they can turn things around and bring an end to the evil scheme! Whatever that scheme may be.