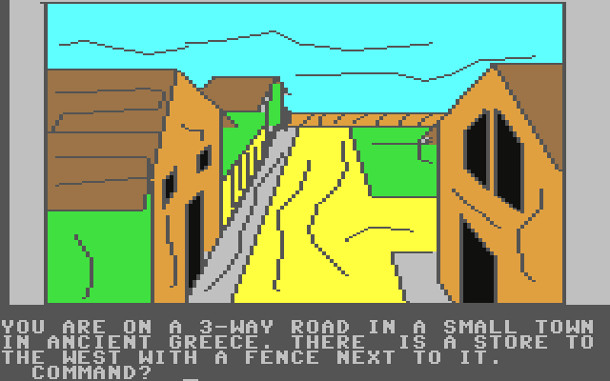 GameCola Podcast New-Crew Alex Jedraszczak, Anna Bryniarski, and Michael Gray joined forces this month to discuss recent news in the world of gaming! Michael Gray even LIVESTREAMS a playthrough of the 1981 hit game Ulysses and the Golden Fleece! What, is that not recent enough for you? Well, we also talk about Interplay’s 1990 PC classic The Lord of the Rings: Volume 1. Fine, I swear, we talk about the 2DS! That’s at least only a few months old…

Here, I’ll just list all of the topics we discussed:

That’s right! We play not one but TWO games LIVE on the podcast! That counts as live, right? Oh, fine, just listen to the podcast already.

It's up to America to save the day, and incidentally, the entire planet.