This month I’m happy to report that videogames have been in the news for reasons other than being unjustly blamed for mass slayings or developmental disabilities. In fact, it turns out that they’ve actually furthered the progress of all of mankind by finding an enzyme, which scientists have been trying to find for 10 years, in just a matter of days. This enzyme, it is believed, may play a critical role in curing AIDS.

Then, in the field of Astronomy, just to do a little well-deserved showboating, we followed up curing AIDS with discovering not one, but TWO ENTIRE GODDAMN PLANETS.

Unfortunately, you aren’t going to discover the Higgs boson by playing Chrono Trigger all day—you have to play browser-based games that aren’t incredibly fun in your free time. But, hell, people play garbage like that all the time, and the only thing they’re contributing to is cluttering up my Facebook feed with their stupid game updates. 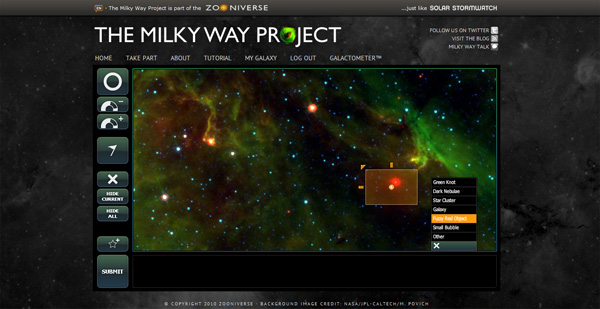 Zooniverse.com is a great place to go for a bunch of science projects/games from a number of branches of science, including Astronomy, Archaeology and even Ancient Meteorology if you’re into that kind of thing. I’ve been playing the games on this site for a few days now and find it’s an entertaining time-killer, and the feeling that I may be helping science keeps me coming back to the site. Give it a try, and hey, if you aren’t that good at it, then you’ve just set back the scientific progress of all humankind. No pressure. 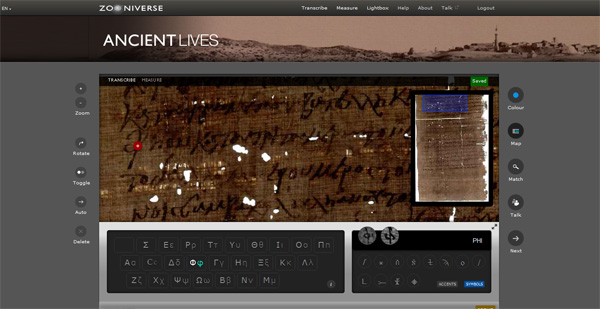 If you’re interested in playing Foldit, the game that may have cured AIDS, you can go check that out and start playing with proteins here. Level one’s boss, AIDS, may have been defeated, but there’s still plenty of time to jump in for level two: cancer.

The person who sold it to me actually said, "Wow, someone is actually buying this."