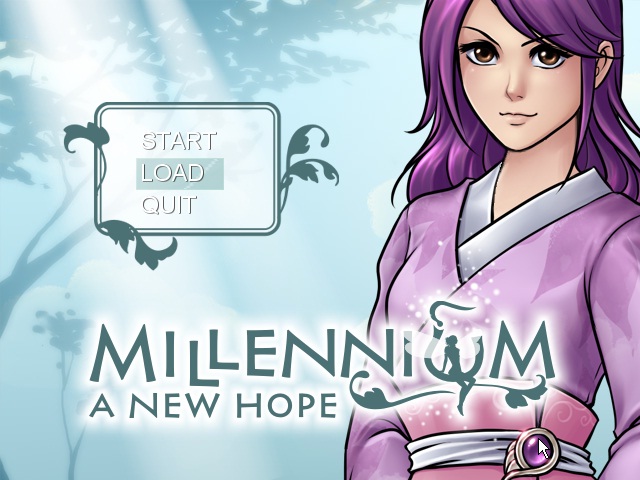 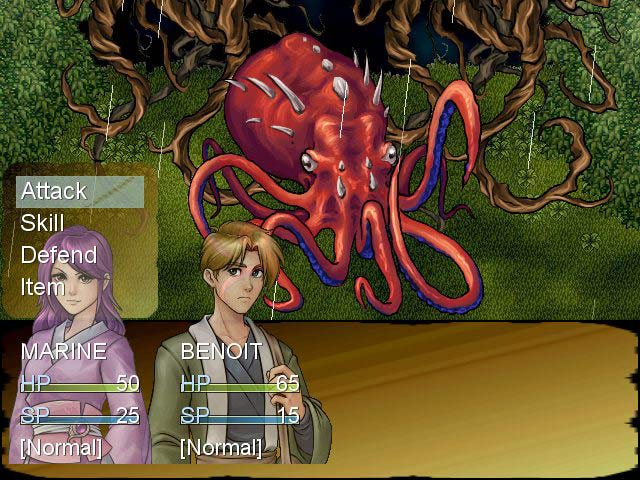 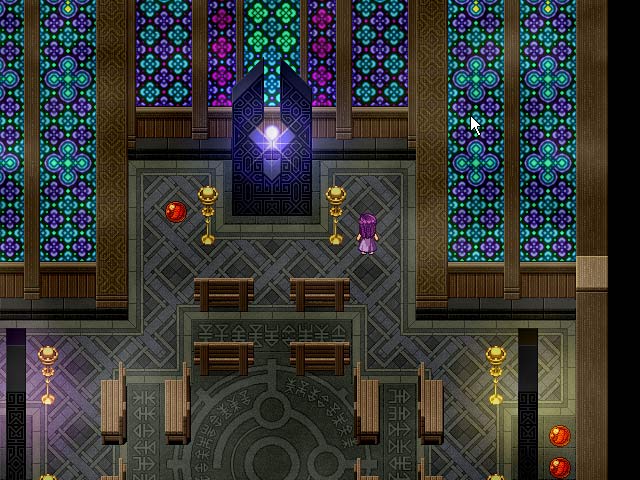 I am sorry to say it, but there is a factual error in this month's Ten Reasons.  High School Musical 3 does NOT come out on October 11th. It comes out closer to the end of the month. How do I know t