Thanks to Aubrey for the tip!

Of course, this isn’t the first time Ace Attorney 5 has been “announced”—we’ve been hearing reports going so far back as 2007 that the game was under development. But at the time, the project was shelved so the developers could work on the Ace Attorney Investigations series (purportedly not due to poor sales, but due to poor fan reception of Apollo Justice).

Also announced this morning was an HD iOS port of the original Phoenix Wright trilogy. 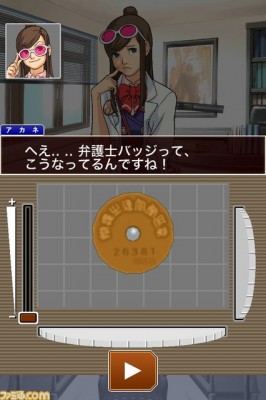 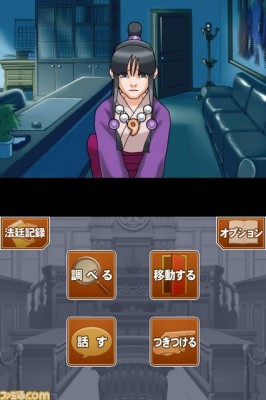 [Edit: Notice Maya’s chin. Now you can never un-notice it.]