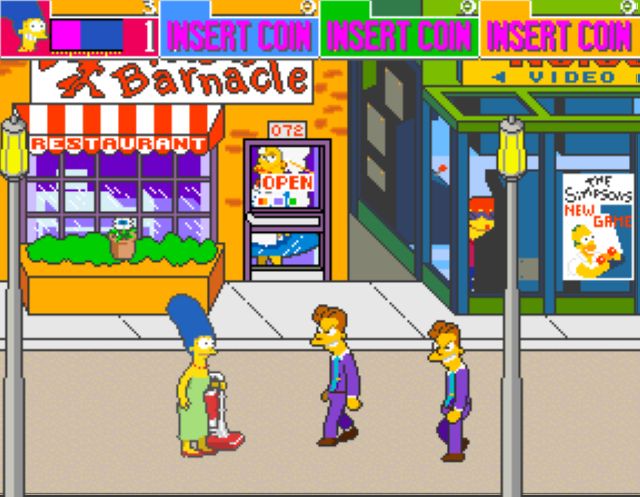 Welcome, gamefans from all over the universe, to another exciting edition of Digital Championship Wrestling—which is, as far as I'm concerned, the ONLY wresting federation to regularly feature Sonic ...