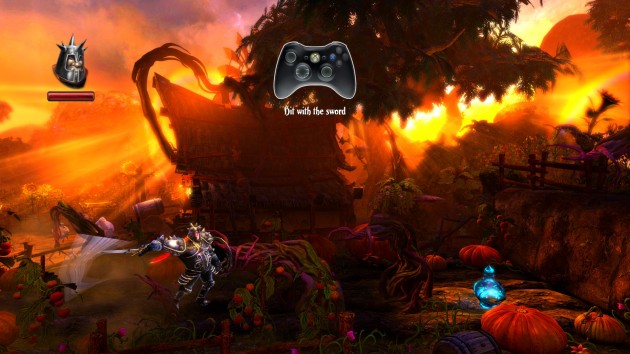 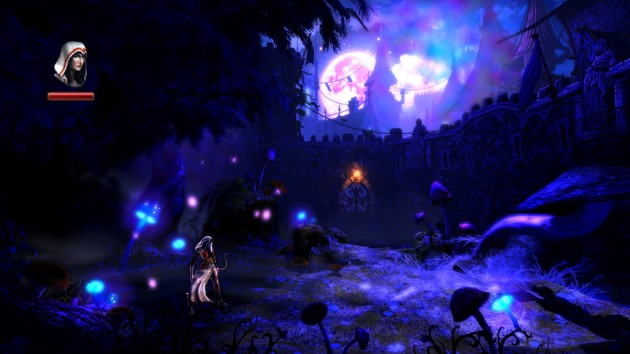 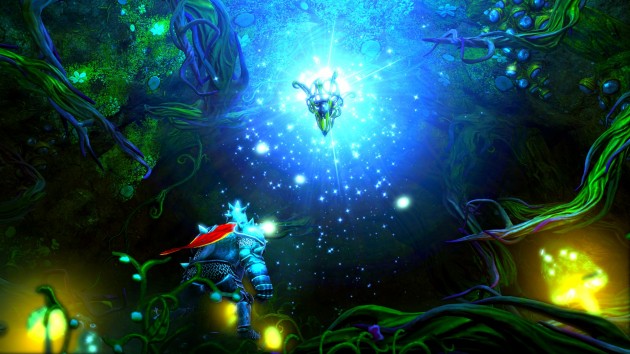 Another edition full of SEXY searches that led to GameCola! Not safe for work!