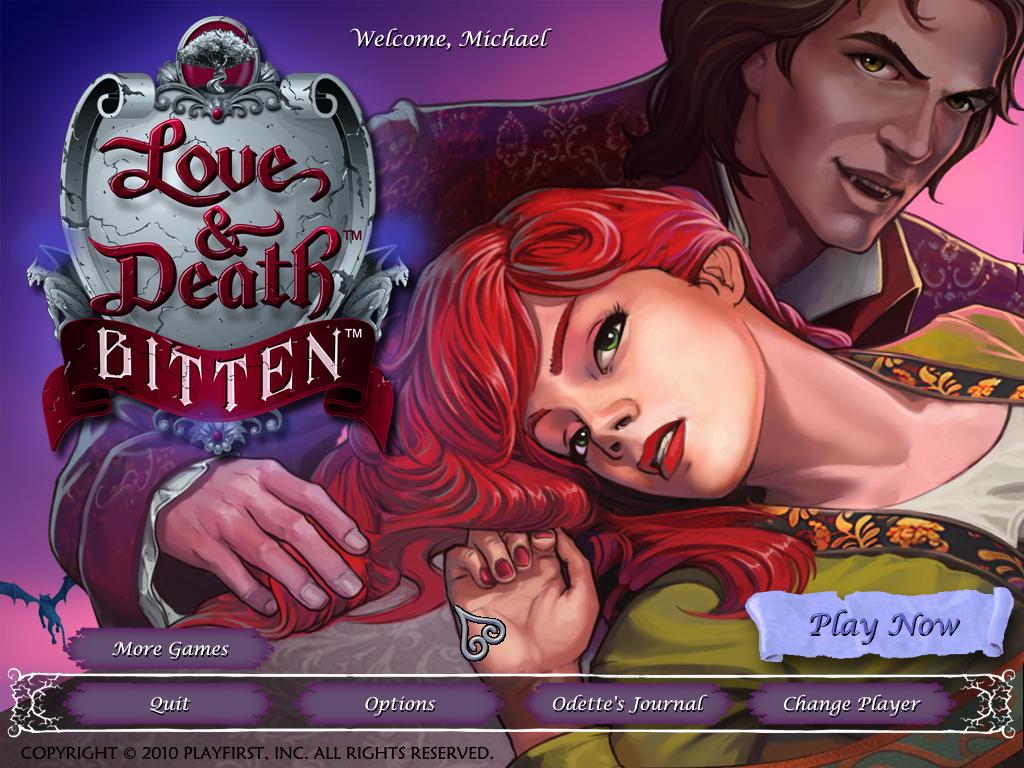 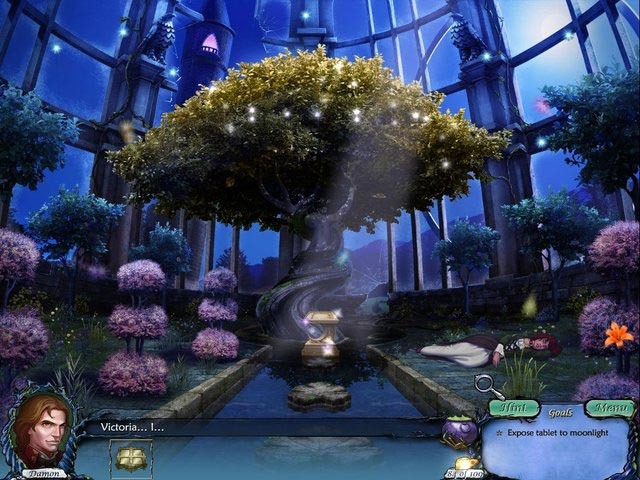 Ask a developer to create a game and they'd be more than happy to dig out design documents, market research reports and little notecards summarizing their pitch to potential publishers. Ask them to de