Ah, RPGs on the iPhone. Sometimes, the quest involves saving the world, but usually, the most difficult quest of all is finding an iPhone RPG which isn’t horrible. 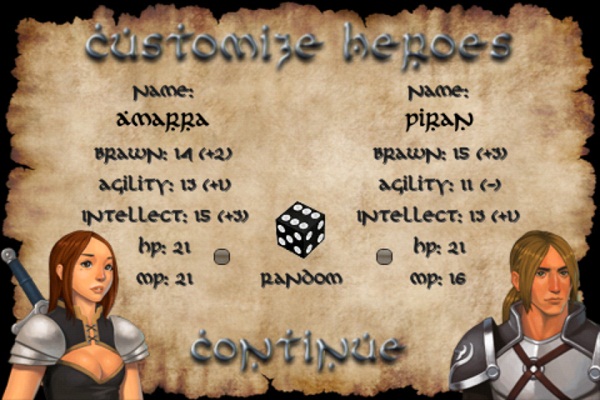 Descend RPG is an RPG. I know that because it has the word “RPG” in the title. I wouldn’t know that from the gameplay, because the game doesn’t feel like an RPG. In fact, it feels like a first-person shooter. Wolfenstein 3D, to be specific. It’s just like that game, only without shooting and with worse controls.

The plot is that our two heroes, Brawny Guy and Captain Cleavage, are inside some kind of temple. I’m not sure why. The temple itself is completely empty, so there is no good reason for being there. And when I say it’s empty, I mean it’s empty. There are no NPCs or enemies, which you would expect in an RPG. All you have are the same six pieces of background scenery, copy/pasted everywhere. I quickly got lost, trying to navigate the maze of identical-looking passageways. 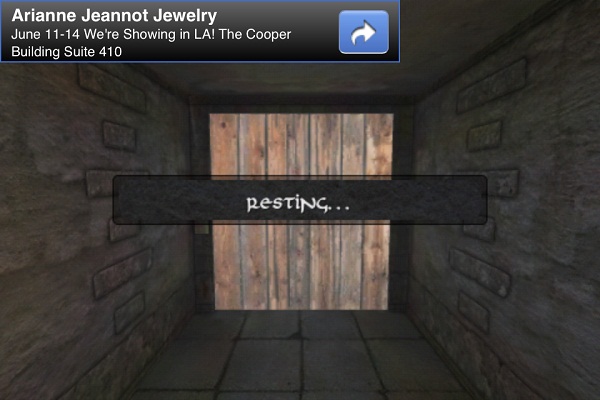 ADS! Yes, the resting screen causes advertisements to appear. No wonder it makes our heroes lose energy. They must be as sick of ads inside paid apps as I am.

What else can I say about this game? The battle system is…wait, there were no battles. There is no background music at all. There were about five sound effects, but when the best thing you can say about a game is “the sound effects weren’t too bad,” you know the game is a stinker.

All in all, Descend RPG isn’t an RPG. It’s more like a tech demo, with the potential to become a playable RPG if it gets an in-game map, music and random battles. As a plus in the game’s favor, it is ten chapters long, but after playing for a half hour, I couldn’t get past the first area, let alone the first chapter.

Is this an iPhone RPG worth having? No. If you want a good iPhone RPG, get the ports of Shining Force (Genesis) or Final Fantasy Tactics (Vita) or Secret of Mana (SNES). Shelling out the big bucks ($9.99) for those games is better than shelling out 99 cents for pseudo-RPGs like this. GameFAQs has over 3,000 iPhone RPGs listed, though, so I’ll keep looking. 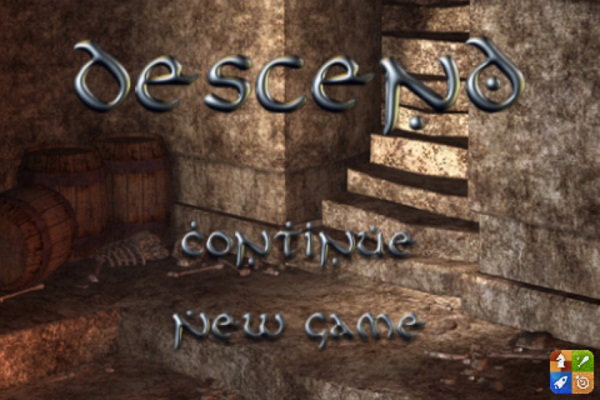 Some say that A Link to the Past was the best Zelda game made to this date, and I would have to agree with them.