It’s Day Three of E3, which means it’s time for us to report on the Sony press conference! Their conference was actually held two days ago, so it’s all old news at this point, but we’re going to report it anyway! 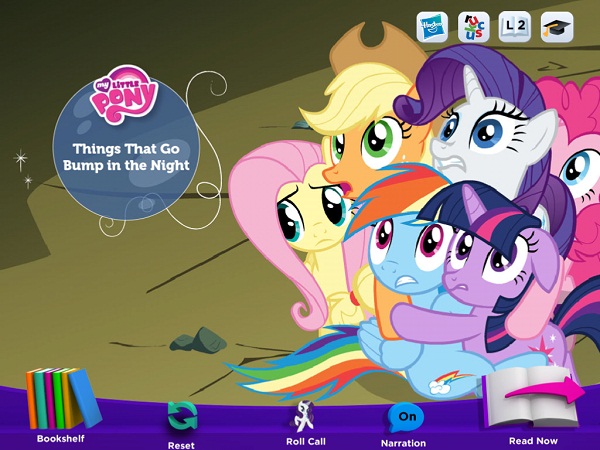 These looks of fear and pure horror were duplicated on the faces of many people in the audience, when WonderBook was revealed.

Taking inspiration from both 14-year-olds and GameCola writers across the world, Hideki Kamiya, the director of Bayonetta, the 2010 game in which I'm pretty sure the main character has guns for feet,