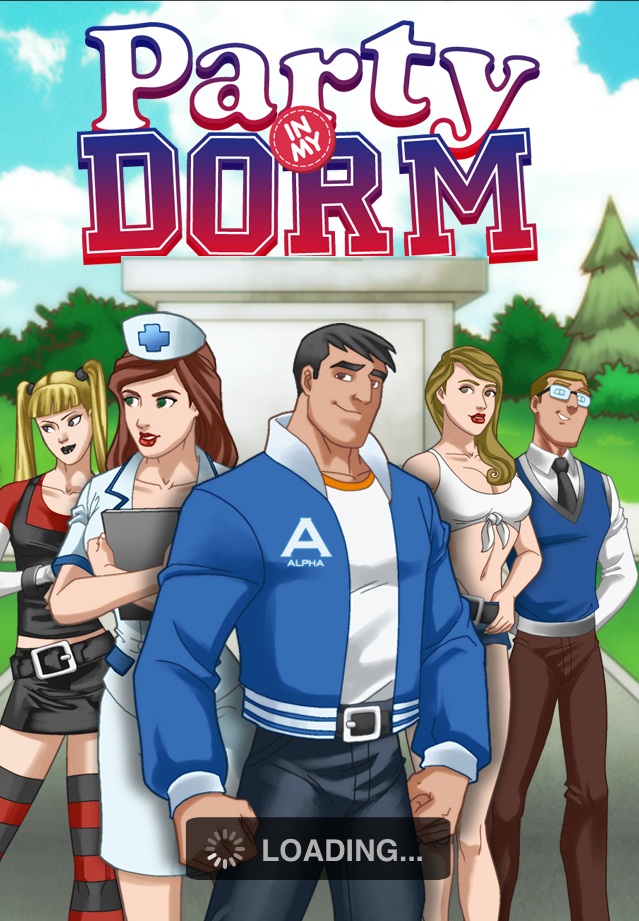 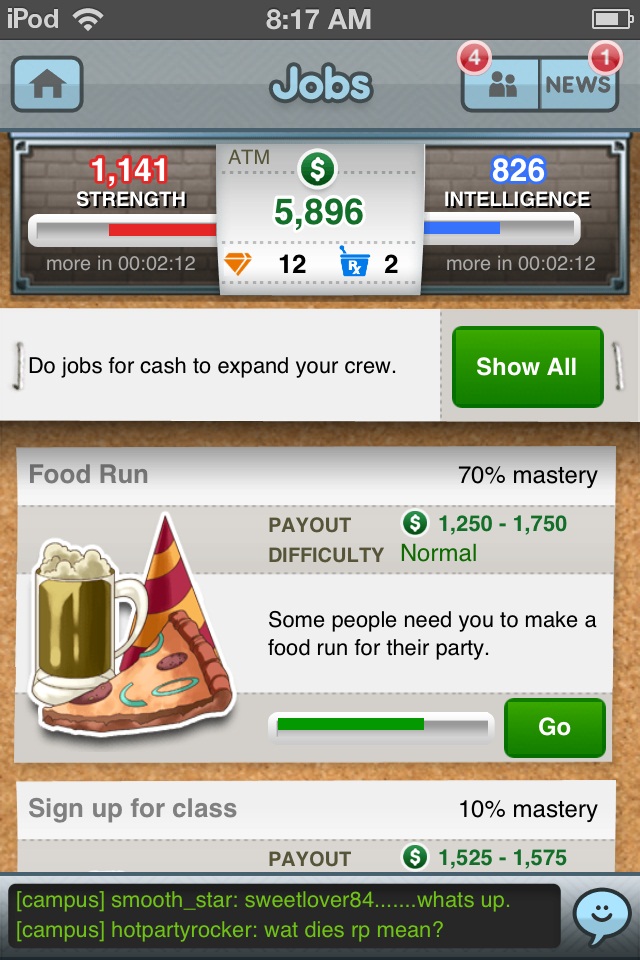 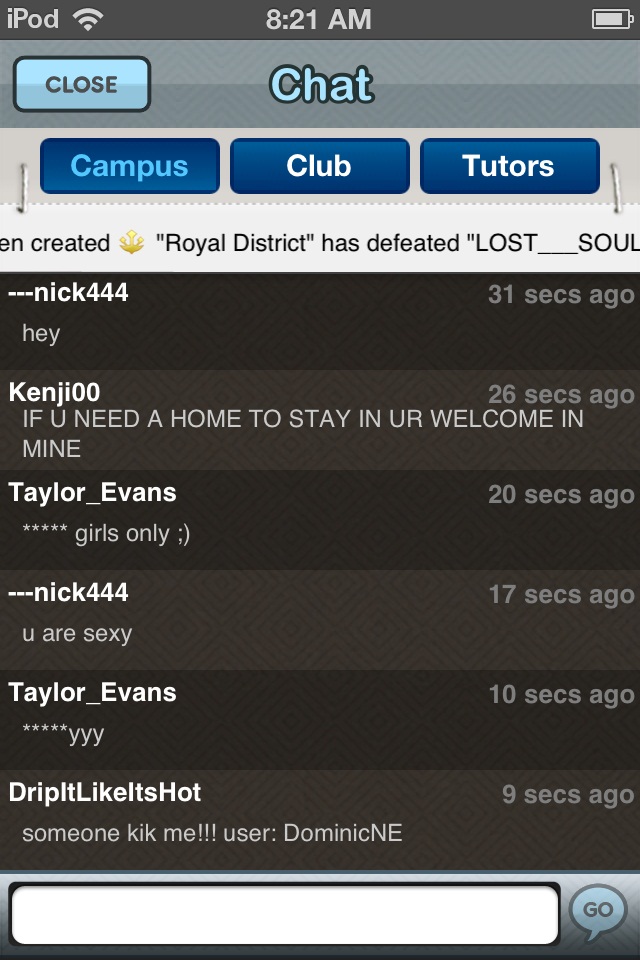 Ten reasons why Space Quest is the best thing to ever scar you for life.