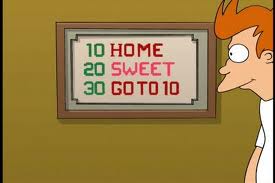 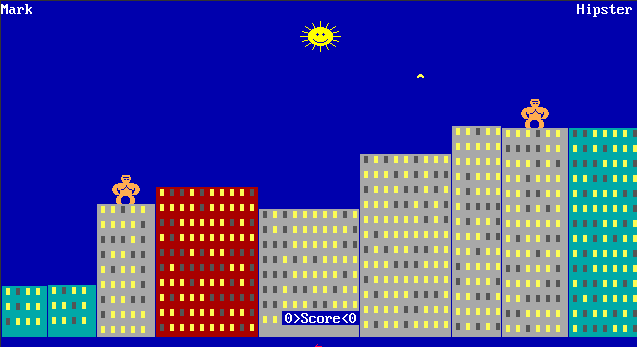 The North American release date for Professor Layton vs. Phoenix Wright has been announced!