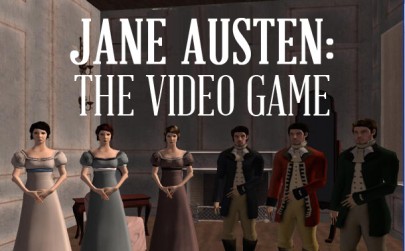 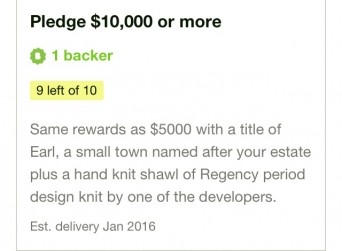 Cheaters never prosper, but they do podcast!