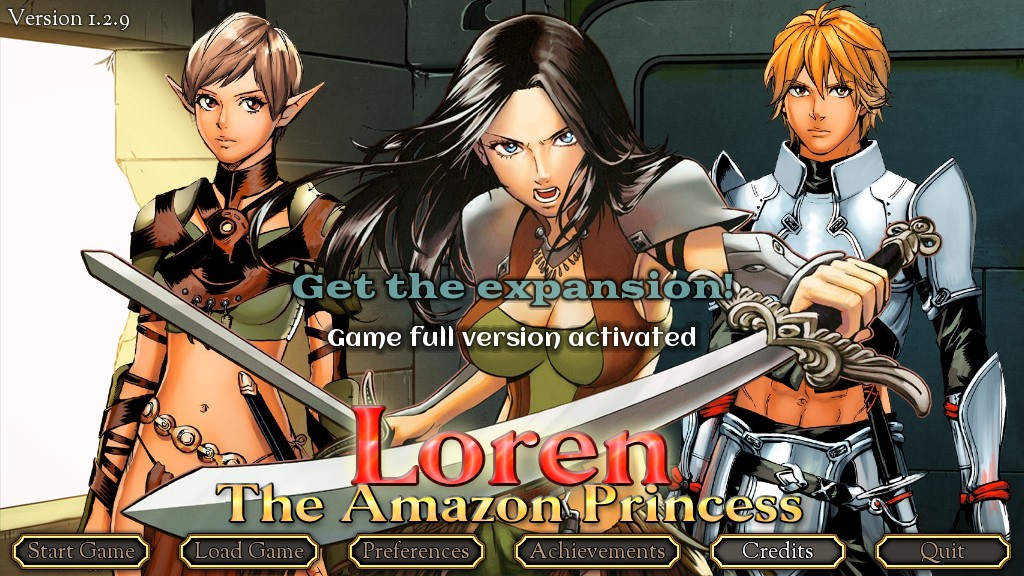 In a room illuminated by candle, a young hooded figure takes a pen and parchment in hand. He begins to write a story that will survive the ages, and… You know what? No, that’s more effort than this game deserves. Loren the Amazon Princess is a fantasy visual novel with RPG elements to it, and it’s awful. The story is presented as a monk writing a novel about the titular Amazon Princess as she takes one of her slaves to go save her mother from evil. 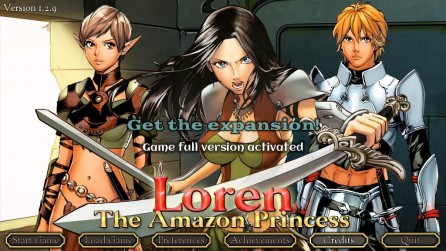 This game starts with narration explaining Loren as the typical Anime Protagonist, telling how exceptional she is, how she adopts new tactics that defy tradition, and also how she’s such a reckless ball of fire and hot blood. Eventually we get to you deciding on a character: there’s  Saren, the human slave to the Amazons and the son of a captured Imperial Soldier, or Elenor, an elf that traded her freedom for the protection that the Amazons could offer. You answer questions which give you your base stats and some starting items, then venture off to save Loren’s mother, Queen Karen. It’s all really melodramatic, and the writing lacks emotion. 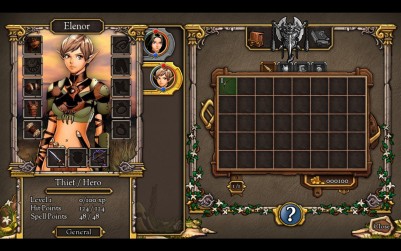 Elenor dresses the part of a Thief/Hero

The game promises an unusual premise—you’re not the titular hero, but instead one of her servants on a quest with the princess to save the queen from evil. All good points, certainly, but it fails to deliver. It reads like an unedited rough draft of a story and dialogue, with all the polish of a Newgrounds fanfiction game. You’re promised a chance to shape and guide your character’s development through interactions with Loren and multiple dialogue trees, but those also fall short of expectations. The story is perhaps a little too ambitious for this medium of story telling, and that hurts it over all. 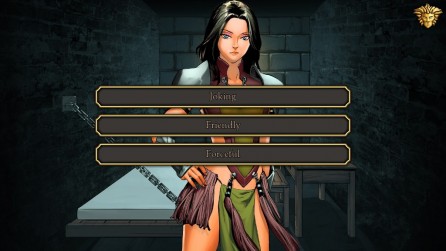 These shape your character’s personality, but really don’t seem to stick past the scene in question. Not pictured: The Romance option used for Loren.

There is, however, a simple but seemingly deep tactical RPG underneath all of this. Combat looks simple, based around six positions from which you can only attack adjacent positions. Each character has skills that are used in combat to either provide status effects or take advantage of status effects enemies have, and tactics are based around this. You can only attack the front row of enemies first, unless you’re using a ranged weapon or magic, and certain attacks will modify your turn order so you have to carefully plan how you use your characters. If this were a game heavy on combat, it would probably earn a higher score! 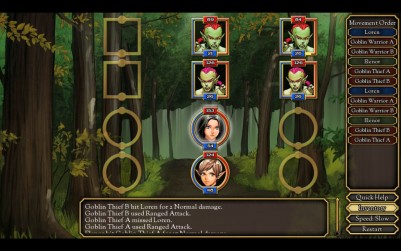 However, the art is plain and dull at best, and outright sexist at worst. Women are mostly designed for sex appeal, men designed to look professional and powerful. This is problematic, and actively took enjoyment out of the game for me. I did not pay good money for a game about a strong, independent woman looking to save her mother only to find that women are dressed in chain mail bikinis and body-hugging pieces of armor. Sexist character designs are a big “no” for me. 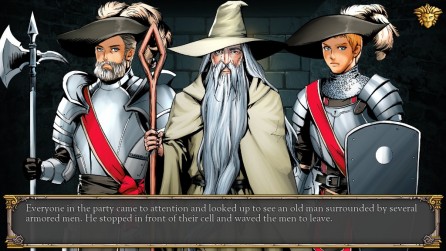 The music is alright, but nothing to really praise the game for. It’s a bunch of orchestrated stuff, but really kinda dull in its attempts to sound epic and iconic. Like someone was instructed to take the score from Lord of the Rings and copy it without understanding what made it good. Really, the best way to describe the music in this game is as disappointing. 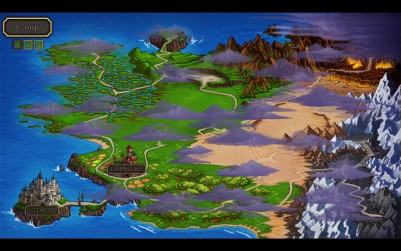 There’s really not much to say about this game. It’s boring, the good parts are few and far between, the art and sound aren’t much to behold, and the story stinks of a sexist power fantasy. If you like women described as “Amazons” so much that you must consume every piece of media with them, or if you love painfully constructed romances, this game is for you. Otherwise, the tactical fighting isn’t enough to draw you in, and the art really isn’t that great either. This game is below average and probably not worth your money.

Games. The other white meat.