Diana here with the scoop on the sixth Ace Attorney game, just released in Famitsu. Here’s what I got:

And then there’s this. 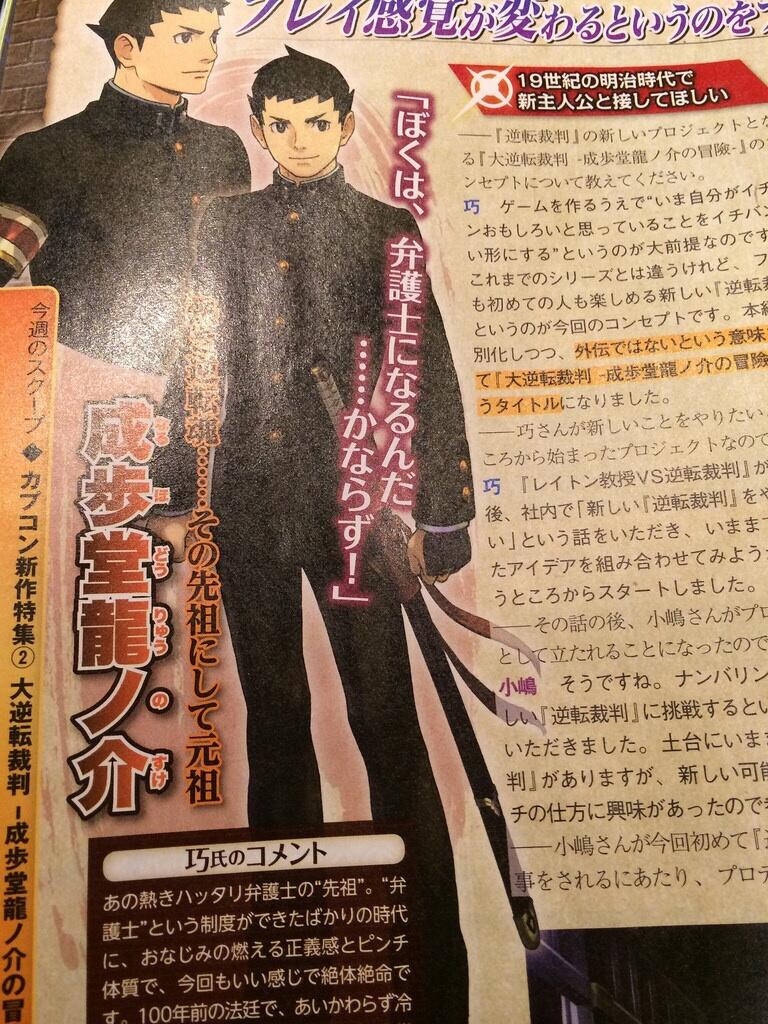 Our first look at the new protagonist! He has a sword.

Obviously this is going to be some kind of origin story, as it’s set in the Meiji Era (1868-1912) and star an ancestor of Phoenix (hence the last name). He is described as “having a keen sense of justice and quick to put himself in danger”. He also has a sword. Which is cool. I guess they liked Blackquill’s samurai gimmick so much that they decided to make a game out of it.

All I can say for now is, sounds intriguing, but localization will be difficult to say the least. And I can also tell you that of course, Tumblr is already on it. 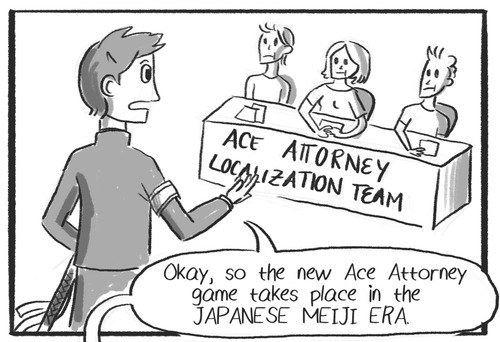 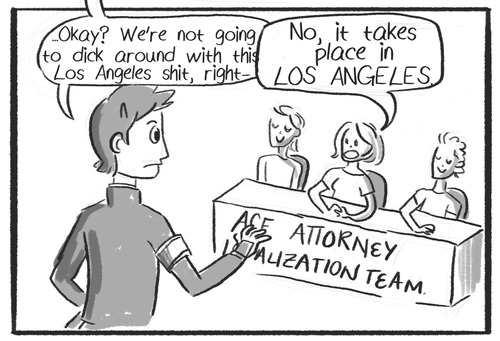 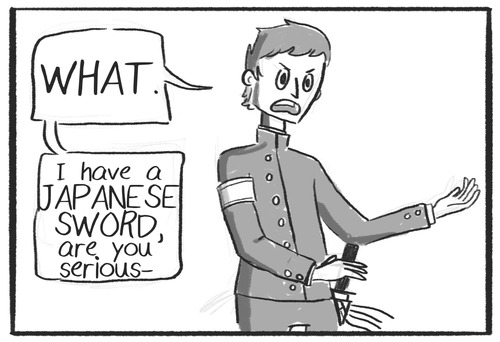 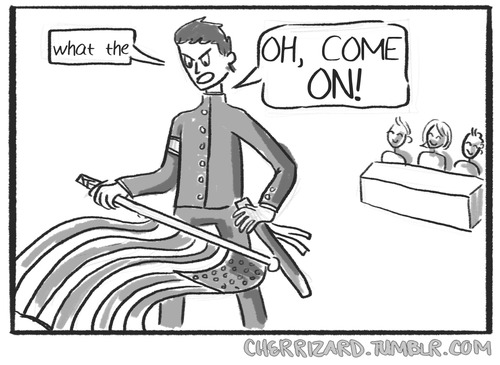 I’ll be sure to give you more details as they come! Until then, fangirl out!

While casually perusing my Tumblr dashboard the next day, I found this little gem… 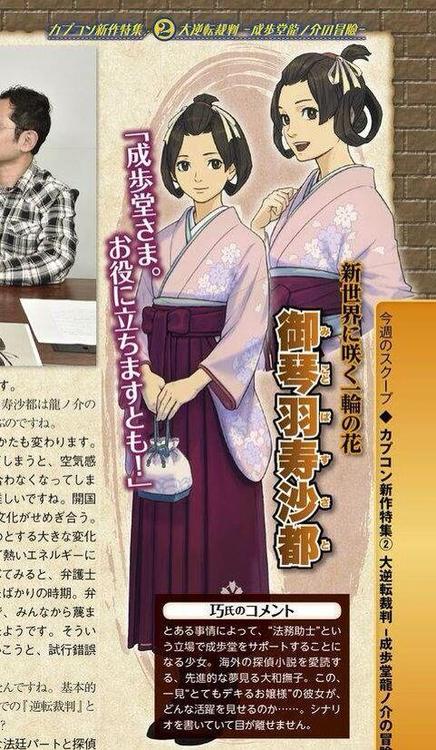 First look at the sidekick, Mikotoba Susato! She’s a judicial assistant, she loves foreign mystery novels, and she’s a “forward thinking dreamer”, whatever that means.

Alright, for real this time, fangirl out!

Later the same day, I also discovered the official Japanese site (so for all my fans out there who can read Japanese, have at it). But also…

That music! It’s beautiful! And the art looks nice too. But are you ready for even more good news? We here in the West will be getting this game…at the same time as Japan! Yes, go ahead and read that again: at the SAME TIME as Japan, July 2016!

I am so ready, as I’m sure are you, my faithful followers. Fangirl out!

Take-Two and its subsidiary Rockstar Games have been sued. By whom do you ask? Well I guess everyone under the sun, and a few people on Mars.