I have a long and strange relationship with writing my own videogame, which I though might be interesting to share.

A year ago to date, I applied for a writing job at a visual novel place. I made it through the second round of interviews, but I didn’t get the job. Still excited about the semi-success of one of my scripts, I wrote three mock-ups which could eventually become full-length games:

My plans to make a visual novel fell through, when I realized I’d have to learn programming and provide visuals! Also, it seems 90% of visual novels are either dating sims or pornographic, which is not exactly the field I want to break out into. 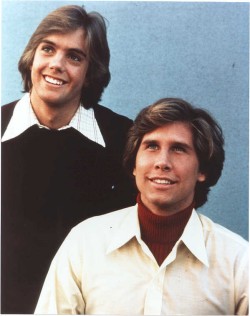 Four months later, I discovered a text-based RPG engine which can kind of be adapted to visual novels. And the company was hiring! I decided to make a demo out of the first chapter of a Sherlock Holmes book. The demo is still available online. I like to think it captures the feeling of reading the book, while pretending to give you control over the story when you really don’t.

Once again, I did three mock-ups for other possible games.

Six months later, the Sherlock Holmes lawsuit was settled, and I was told I could resume work on my game. By that time, I had completely forgotten the programming language and lost all my notes. So I guess I kinda have two projects I can move forward with, in hopes of having them picked up, but I haven’t touched them in months.

Chocobo Racing is much like Mario Kart, only using characters from Square games instead of Mario characters.  The main characters of the game are the various creatures of Square games, as opposed to