This week gave me some trouble, but here on “Scratching the Itch.io”, I’ve brought you six more games! Really, I don’t think it should be this difficult to find six decent not-free games out of the dozens I sifted through. If you disagree with my selection and think another game deserves a highlight, however, by all means, talk about it in the comments—or, email me about it! 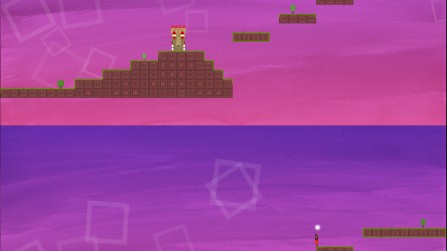 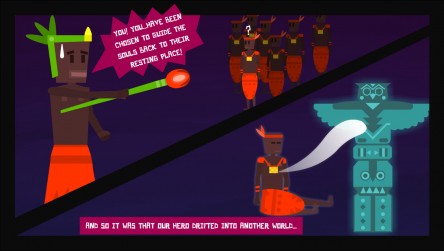 Sleeping Souls didn’t impress me too much as I started watching the trailer, but then they pulled the hook on me. It’s one of those puzzle platformers, and the key mechanic is that the stages split and reorder themselves, leaving you trying to remember how to get back safely. If you’re not convinced by the trailer, there’s a demo available as well. But, really, for only $0.99, what’s the big deal? You also have your choice of Windows (with keyboard or gamepad) and Android. 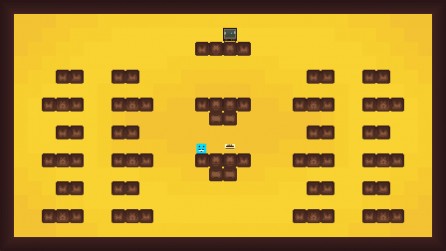 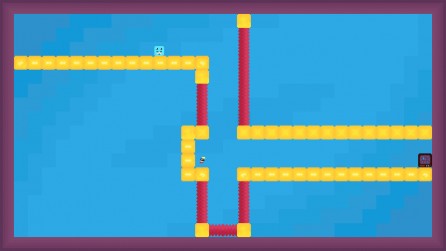 Super Pixalo is basically what I thought Sleeping Souls was going to be. It’s a pretty basic platformer with mediocre graphics, which it makes up for by having hundreds of levels if you’re really into that kind of thing. Personally, at $4.99, I’d rather buy four copies of Sleeping Souls and have a dollar left over, but I was struggling to find six games I really liked and this one snuck in. It’s a Java game, so it should run on most desktops. 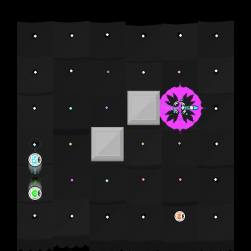 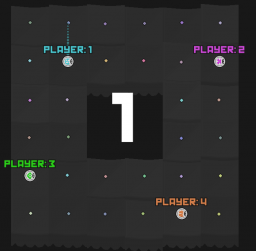 Friday Night Bullet Arena is a local multiplayer game where you shoot your friends. No, wait, come back! It’s cool because you only get one bullet. Wait, no—please! Can you at least visit the page? It actually looks kind of cool. Ok, maybe it’s a bit much at $10…but, it’s on sale for $5 right now, and it’s Canadian dollars. That’s only like $4.65 in American dollars! Maybe give it a shot if you’re looking for something on game night.

IN SPAAACE! is a FPAS (First-Person Astronaut Simulator). If you ever wanted to re-enact the 2014 hit movie Gravity, now’s your chance! From what I can see, you float around above the Earth on some sort of space station or satellite, and stuff sometimes happens. “Stuff” being run-ins with space garbage and asteroids or, according to the description, “an exploding sun”. You can also have fun being an idiot in space and flying around with other astronauts using your jetpacks. For $5.99, this seems like a pretty neat game, and it’s available for Linux, Mac, and 32-bit and 64-bit Windows systems. 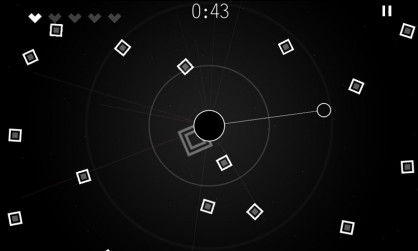 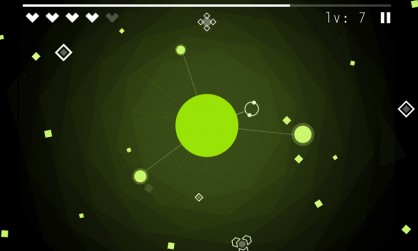 Infinite is an Android game, before you get too excited. You orbit around a star, gathering materials and avoiding obstacles that are being pulled in by gravity as you try to build a planetary system. It seems like a neat idea, and it looks like it won a bunch of awards. For only $0.99, it seems tough to pass up. That’s a Canadian $0.99, even! 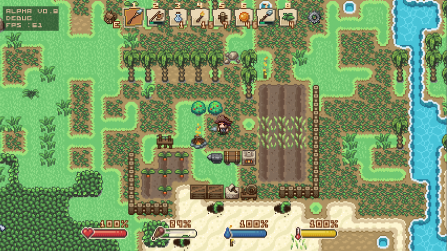 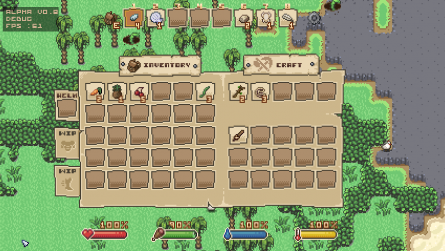 Forsaken Isle seems like one of those roguelike games, but instead of dungeon crawling, it’s island crawling. I’m not really sure if that’s accurate, but the description says that it’s “a wilderness survival game focused around crafting, with procedurally generated terrain”. Maybe it’s like 2D Minecraft—but, I mean, not like Terraria. This one’s top-down! It looks pretty neat, although it’s apparently in Alpha stages at the moment, so it might have some issues. For £2.99 (~$5), you’ll still get all the updates as the game goes along, including a Steam key if they make it onto Steam. Not a bad deal for what looks like a decent quality game.

Phew. It was a rough one, but we made it through another week. Check back next time for more indie games you should look at!

I’m sure it’s become painfully obvious that this column has been my attempt to write about things that aren’t videogames. The fact of the matter is that I’m not nearly the gamer I was when Pau ...