Oh. My. Godot. THERE IS SO MUCH NEWS!

Hey everyone, Diana Gray—Ace Fangirl—playing catch-up from the last few weeks. Gosh, a fangirl goes to college and so much news happens at once!

Let’s get the past news out of the way first… 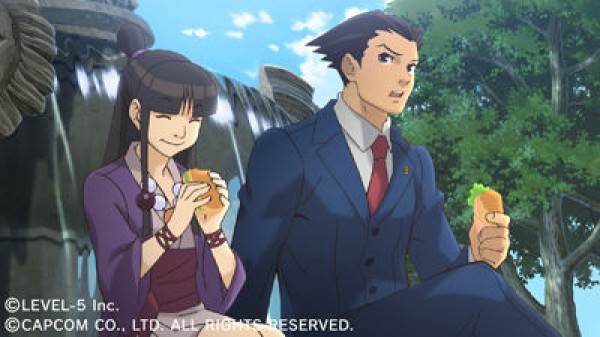 Bit disappointed that this scene didn’t make it into the game: “I don’t really like that top hat guy.”

Now, let’s get to the real dirt. Tokyo Game Show was this past weekend, September 18-21, and we got SO MUCH NEWS about Shu Takumi’s newest project, Dai Gyakuten Saiban, tentatively known as The Great Ace Attorney. Let’s break it down! … No, turn off that music; not like that! This is SERIOUS! 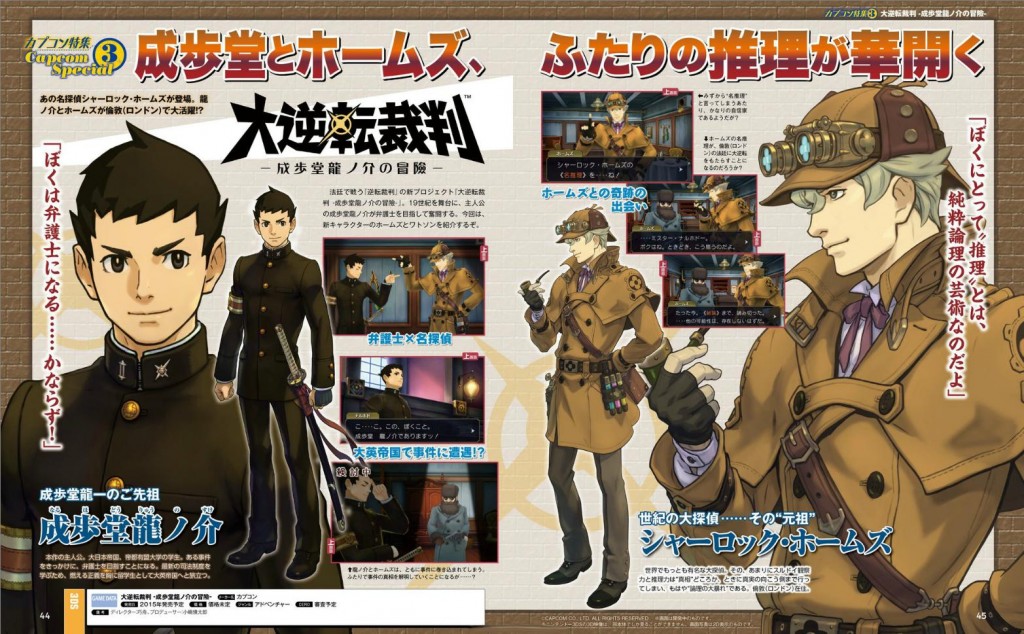 He’s actually kind of attractive…wait, what do you mean “which one”? Don’t make me pick! 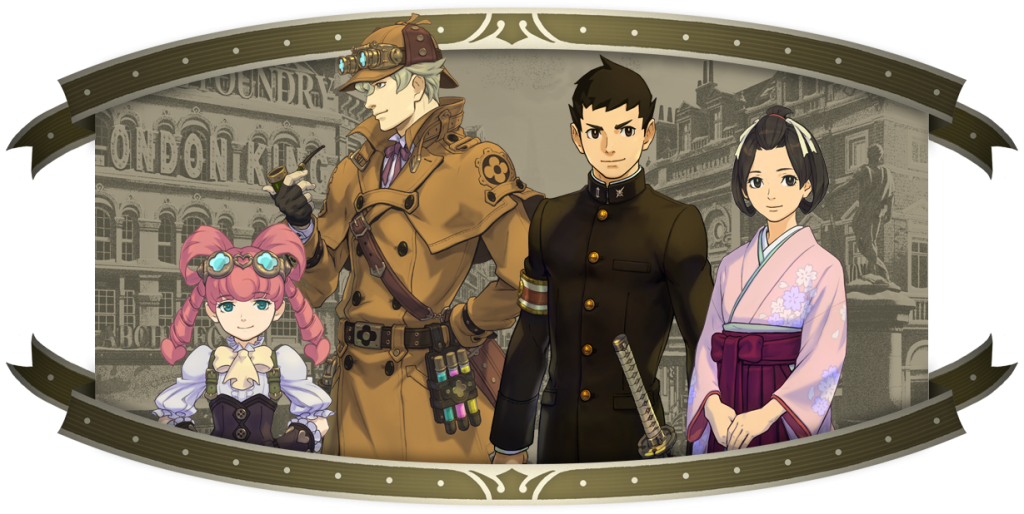 Look at that snazzy logo!

Whew, that was a lot of news. Glad I’m finally all caught up, and I’m sure you’re glad you are too! Thanks for bearing with me, and I’ll see you next time Ace Attorney news breaks!

I don't really believe in censorship, but Ball Breakers for the original PlayStation gives me cause to reconsider.  The fact it was ever sold for more than the $1.99 I paid for it off the bargain rac