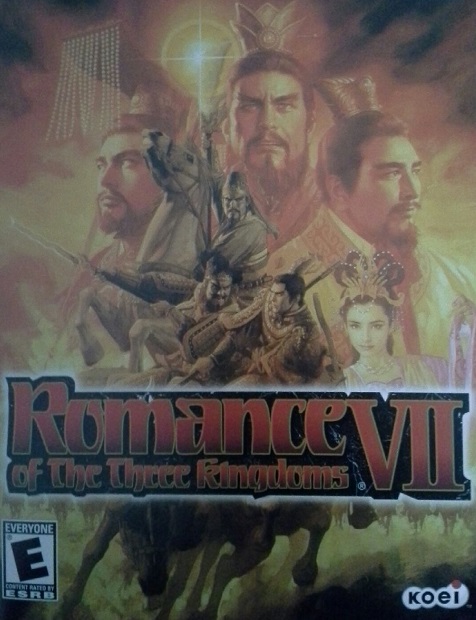 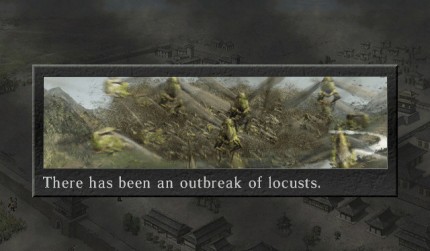 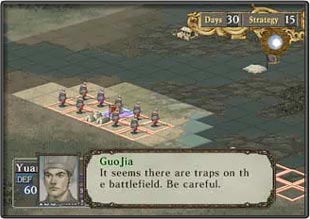 If I were to pick which cliché most-accurately reflects the nature of New York City, I would say that the city is its own living organism. It’s a city in motion. So much so that there is no longer ...