Huck It: Freeride Skiing 3D is a skiing game. It begins with your character, skiing towards a cliff. The game tells you to “huck it”, which is slang for “jump really far”. Your character then smashes into a tree and dies instantly.

At least, that’s what happened when I played it. 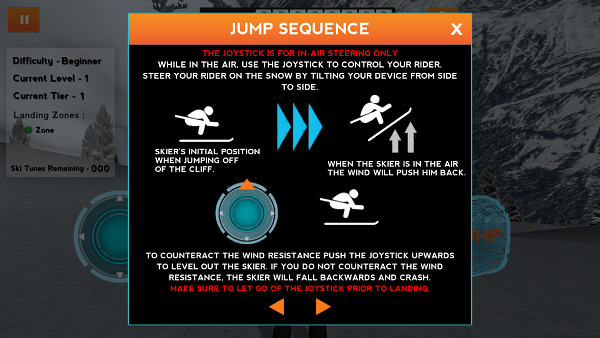 The game has two modes. In Mode One, you jump off a cliff and try to land in the green area. If you’re good enough, you can do midair tricks and get points. In Mode Two, you ski down a hill, in hopes of reaching the finish line without crashing. I died quite frequently on both modes.

If I’m so bad at this game, why did I play it? Two words: Abraham Lincoln. 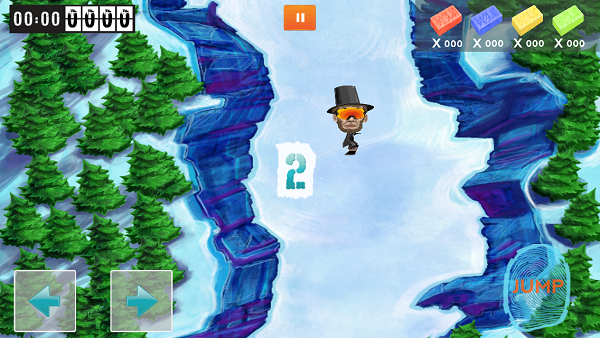 Yes, there is a minigame where you play as snowboarding Abraham Lincoln. It is a vertical sidescroller with three controls: left, right and jump. It’s very simplistic, but it’s fun! Your goal is to collect ski wax, which you can use to go super-fast in normal mode. (Going super-fast results in dying.)

I don’t have anything more to say about this game, so here’s more pictures of snowboarding Lincoln. 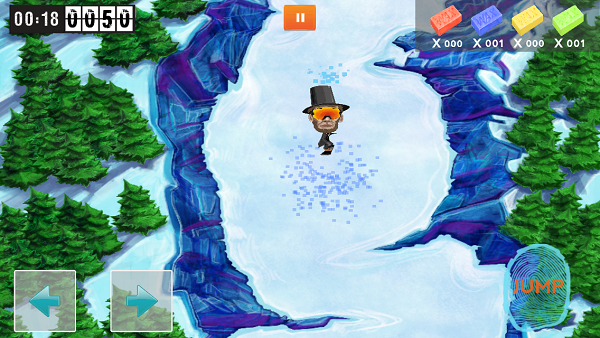 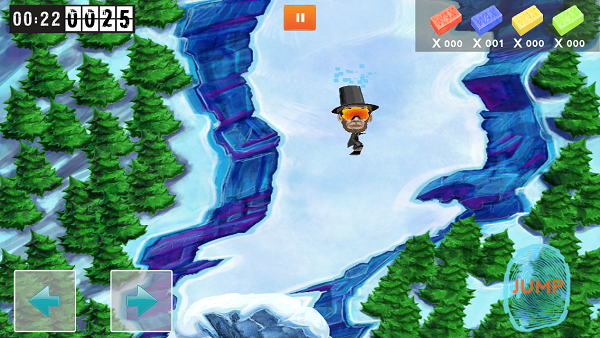 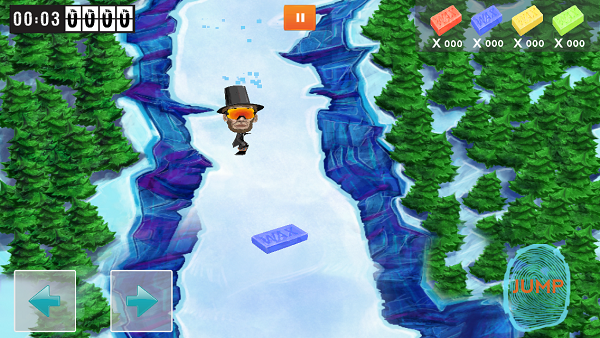 There's a lot of free games available on the iPhone, but they're all rubbish in every respect. Blood Glory is an exception to the rule. Gladiator Meets Punch-Out!! Ignoring the fact that this game i