Welcome to “Inside the Guide”, the column that gives you a behind-the-scenes look at writing videogame walkthroughs for GameFAQS. I haven’t written this column so far this year, because…um…I haven’t written any guides this year.

My editor isn’t happy about my lack of productivity, so let’s fix that situation! I recently talked about Shall We Date?: Wizardess Heart. Why don’t I make a walkthrough for that? It should be easy, since it’s a dating sim. I can just copy/paste the correct answers from Otome Otaku or Kokoro Cafe, reformat it a bit, and the guide will be good to go.

Before I start, let me make sure the game is listed on GameFAQs… 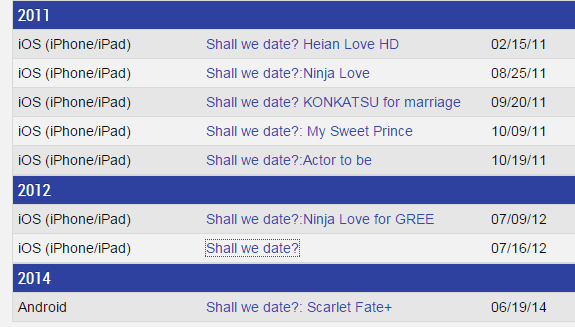 Oh. This is awkward.

Instead of listing all 24 Shall We Date? games, GameFAQs only lists eight. And of those eight, three of them—Heian Love HD, KONKATSU for Marriage, and Actor to Be—have been discontinued.

Well, fine, I’ll walkthrough one of the games that GameFAQs does have. Let’s see. I’m sick of prince dating sims, so I pick Scarlet Fate+. I wonder what it’s about.

Set against the backdrop of the Heian period in Japan…in a sacred, snow-covered village is kept a sword with the power to bring the world to an end. One young maiden of a shrine is fated to seal the Sword’s power and protect it: Princess Tamayori. She has spent her days since childhood being tormented by her sins in loneliness and under the heavy burden of protecting the Sword so that its power would not be released.

…Until one night when she encounters a wounded god and her lonely life changes forever; she will face the end of the world with comrades willing to help her. She fights to prevent the demise risking her own life, but she begins to waver between her resolve and her wish to live for the one that she loves… Will there be a future for those who bear sins?

In this snow-fluttering world, the tale of the ancient Princess Tamayori unfolds.

Ah. It’s a story based on Japanese mythology from a thousand years ago. I played the game for about two minutes before getting ridiculously confused. This guide is getting off to a bad start. 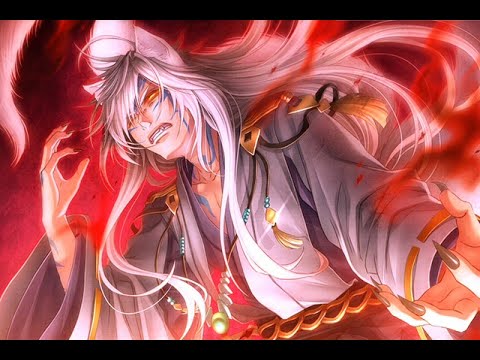 There are five Japanese gods that you can date in this game, so I decided to split my guide into five sections: one per person. I quickly noticed that the official guide has the same answers for every character. That’s…weird. Did I mistake while copy/pasting, or something?

No, as it turns out! No matter which storyline you choose, the first five chapters of the game are exactly the same. Wow. A literal third of the game, which takes about a month to play…never changes.

I feel bad for everyone who tried to restart the game with a different character. I also feel bad for the people who were confused by the game’s choice system. In most dating sims, you are occasionally given a choice as to what your character will say. One choice is right, and one choice is wrong. In this game, however, there are times when both choices are wrong. It’s cruel. The game tells you that you picked the wrong option, when in reality, there’s no right option.

OK, this is definitely not the game for me, but I’ve invested too much time into this walkthrough to quit now! The official walkthrough lists all the options you can pick from. I’ll make my guide different by only listing the correct options! And when there is no correct option, I’ll put “select any option”. That way, my guide is more legitimate, even if it’s mostly copy/pasted from somewhere else. 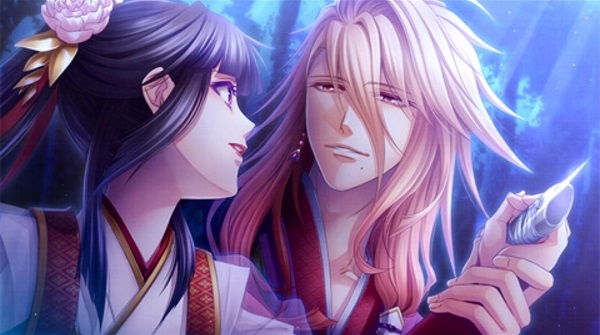 And, that’s it! Those are my adventures in writing my first guide of 2015! At this rate, I’ll have guide #3 written by the end of the year.

A new way for the world to experience micro-transactions!