I got to go to Poland! It took several plane rides, a lot of frustration, and almost no sleep, but we did it! And guess what! THERE WAS ALMOST NO VIDEOGAME INVOLVEMENT. Literally all I did on this trip was sleep, read, walk, and play Solitaire. That’s it.

Poland was beautiful. We stayed in an apartment in Krakow. The food was really good, the pop was a bit too sweet despite the fact that I got diet, AND THE ICE CREAM WAS THE BEST. Also there were a million pigeons. 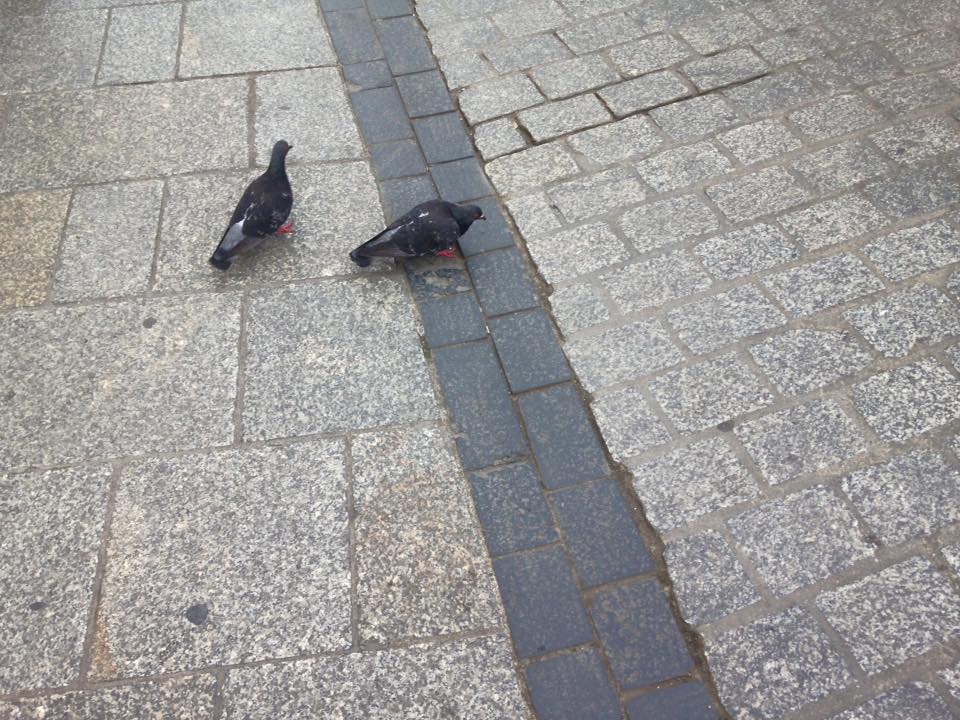 We went to mass at Saint Mary’s Basilica (it was in Polish, so I kind of just sat there for an hour not understanding), saw the salt mines, went on a walking tour that went through the old town, the former Jewish ghetto and Schindler’s factory, went through Wawel castle and its bell tower and catacombs, went to Zakopane and the place my great grandfather came from, Nowy Targ. I went shopping, threatened to bring fifty nesting dolls back and had one of my roommates threaten to stab me if I did so, named pigeons, played Solitaire, sat in my room and did nothing… 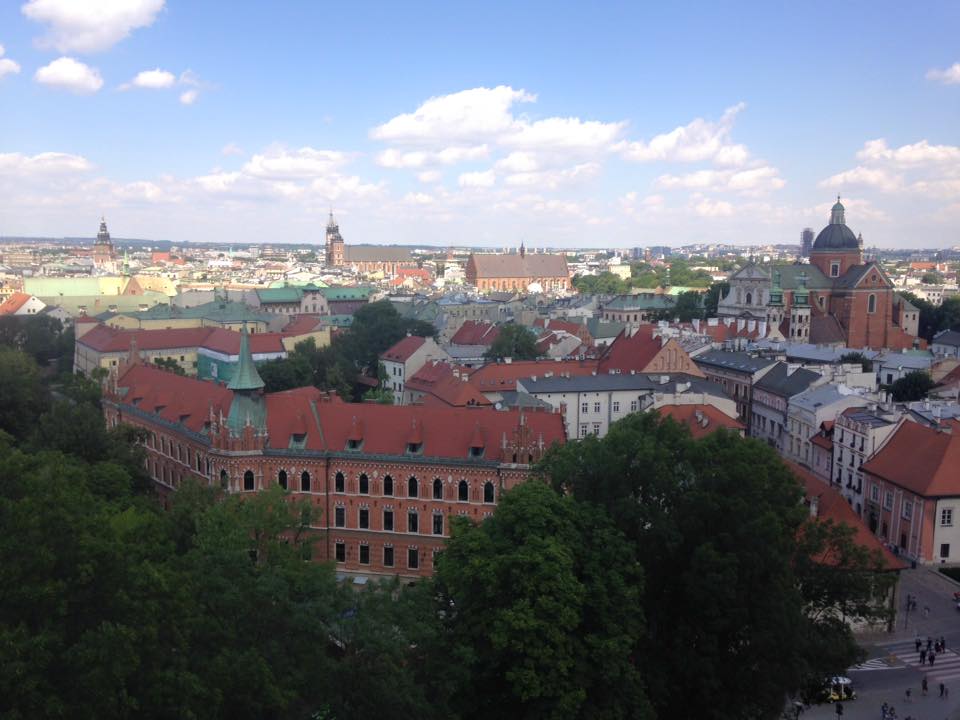 I played Solitaire every day.

SO POLAND HAS NO VIDEOGAMES, THAT’S WHAT I LEARNED WHILE THERE.*

*Disclaimer, there are probably videogames in Poland.

Elsword's new official tournament livestream series has signs of mismanagement and could be improved upon.