At one point, I made plans to do an RPGCast based on Fire Emblem Gaiden.

The Fire Emblem series makes for a great tabletop game, but Fire Emblem Gaiden does not. That particular game has different gameplay mechanics from the rest of the series, such as group experience and repeatable battles. There are also a lot of minor differences, like archers having way better stats than normal, and pegasus knights having no weaknesses at all.

Here are the various notes I made on gameplay mechanics, in case anyone is interested. 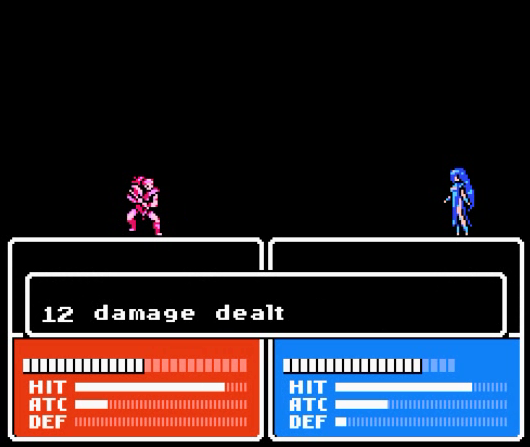 If you are standing on a square that is next to an enemy, you can attack them. Every fight has three rounds.

1. The attacking character goes first.
2. The defending character counterattacks.
3. The character with high speed attacks a second time. If both characters have equal speed, there is no second attack.

The amount of damage you do is your power minus the enemy’s defense. You can do a maximum of 60 damage, and a minimum of 1.

While being attacked, roll another D100. If your number is at or below (speed + luck), you dodge the attack.

Every time you fight, you get experience and/or group experience.

If you miss your opponent, you get 1 EXP.

I couldn’t figure out how the game calculates GP, but it’s something along the lines of “the stronger your character is, the less GP you get”. So I just made a chart for calculating the GP you get for wounding an enemy. The game gives you 0 GP if you kill an enemy, and 1 GP if you miss an enemy. 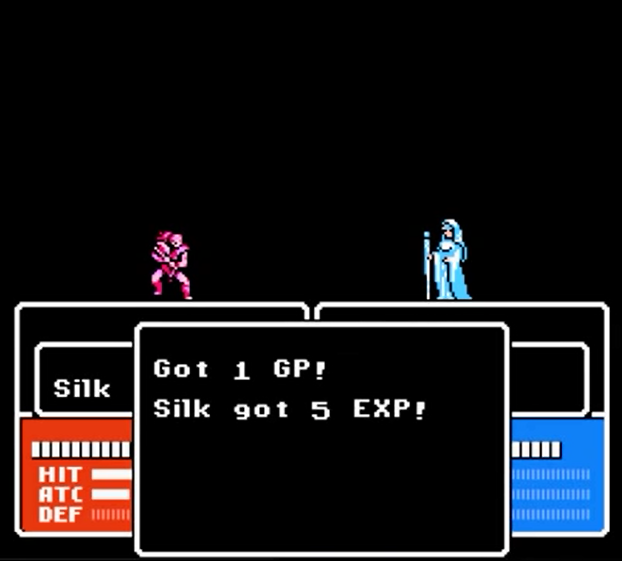 When you get 100 EXP, you gain a level! The maximum level is 20. The videogame automatically calculates what your stat increases are, but since this is a tabletop game, I decided to make it more interactive.

Option 2: You forfeit the roll and get two stat increases.

Once you know how many of your stats will increase, roll the D6. Each number is tied to a particular stat. If you roll the same number more than once, reroll.

If you REALLY need a particular stat, you can give up two stat increases for it.

Those are all my notes, for calculating the stats in the game. Complicated? Yes. But it’s easier than the game’s official calculation system, which calculates death EXP as—no exaggeration—”min ({Enemy’s Class EXP * (Enemy’s Level + 9)/10)}, 255) * Class strength * Level Factor/100 [ignore fractions]”. Yeah…I’m not even sure how to start with that calculation! What is “, 255” doing in the middle of that thing? Maybe the game’s RNG works on a scale of 1-256.

The Ace Attorney crew thinks there's something a bit off about the GameColers...