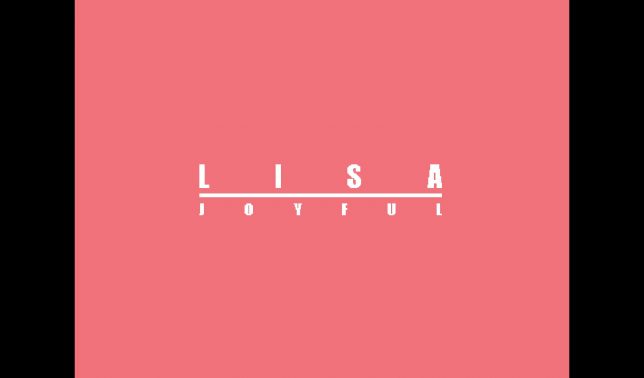 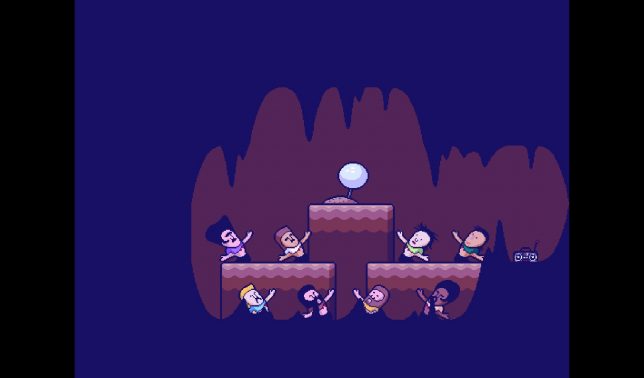 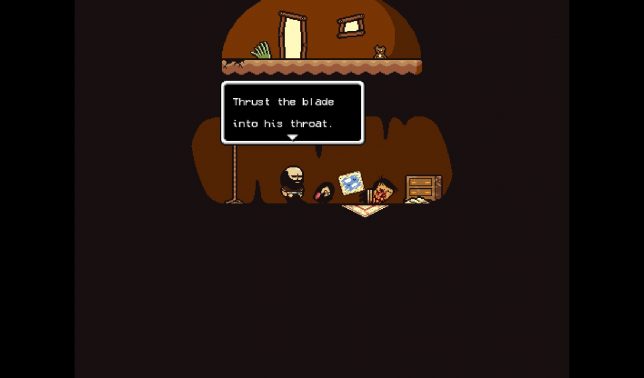 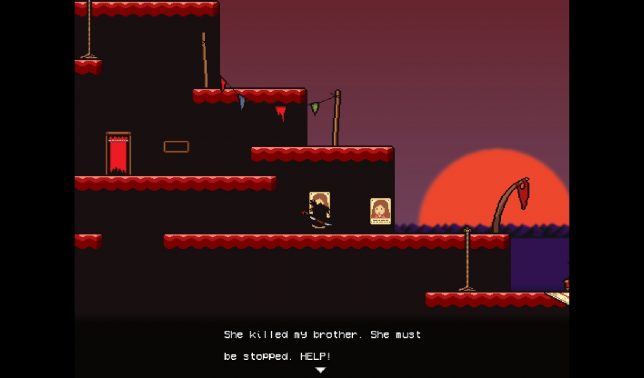 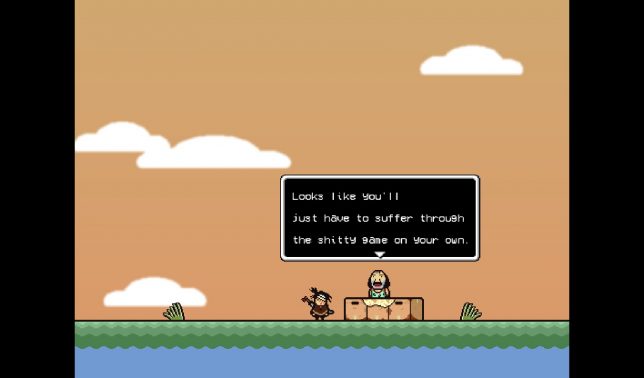 The game that started it all. The Super Mario Bros. are probably more recognizable than Mr. Clean and Frankenberry combined. But what made the game so popular? The catchy tunes? The vegetarian diet? O