Gaming Outside the Mainstream.

As the name and tagline suggest, we try to bring you the gaming news and information that other sites just aren’t covering. And for that reason, we’ve decided to skip Christmas this year.

I know what you’re thinking! “But, Jeddy,” you think to yourself, “it just won’t be Christmas without the traditional livestream! And, don’t tell me you’re canceling the year-end awards, too!” (That was you thinking to yourself) 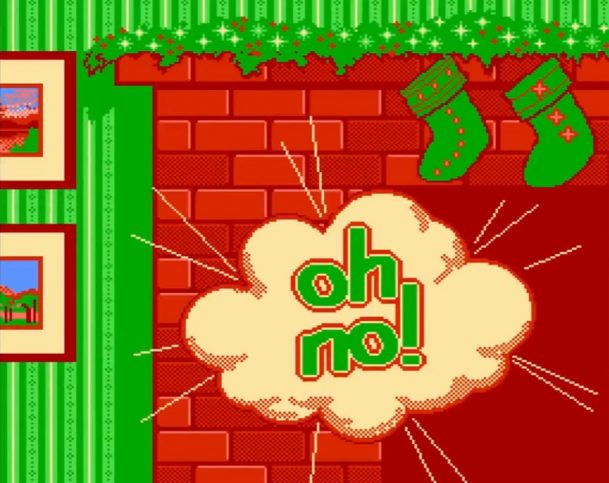 Alright, alright! I get it. You’re going to miss the holiday traditions we’ve shared the past several years. And, I promise I won’t tell you about our plans to cancel the 2016 GameCola Videogame Awards.

Don’t worry too much! While Christmas and the year-end awards are covered in December and January by basically every site on the Internet, mainstream or not…they’re not covering them in July.

After the wild success of our Christmas in July HoHoHoliBIRTHDAY LIVEcast Year-EndstravaganzAwards Spectacular this past year, we’ve decided to make it a yearly event! Nobody cares about normal Christmas. What everybody wants is Christmas in July! And, with all the games that come out for the holiday season, who really has time to play them in time to vote for the best game come January? It’s way better to hold the vote six months later!

So, don’t worry. The Christmas livestream and the year-end awards aren’t gone, they’re just being permanently moved to July, when all the other sites are done talking about them—Outside the Mainstream!