Triple-A companies have heard the outcries of fans who are upset about the addition of micro-transactions in some previous releases of popular franchises, and have responded accordingly. Now, many future big-name games will be introducing a model in which customers can purchase the ability to remove micro-transactions, leaving players the option to avoid micro-transactions in the game altogether.

“It’s really quite simple,” sales analyst Daniel Lenard-Coldman was quoted as saying. “Micro-transactions already allow many players to shape their experiences to their personal preference, allowing them to pay to have an edge in competitive online play or complete the game 100%. This new development simply extends that choice to the micro-transactions themselves. Players who wish to avoid micro-transactions can simply pay to not have them included. Of course, they won’t receive any of the benefits that other customers are willing to pay for, but we’ve heard many complaints from those who wish these features would be removed, and we are answering that call by giving everyone that choice.” 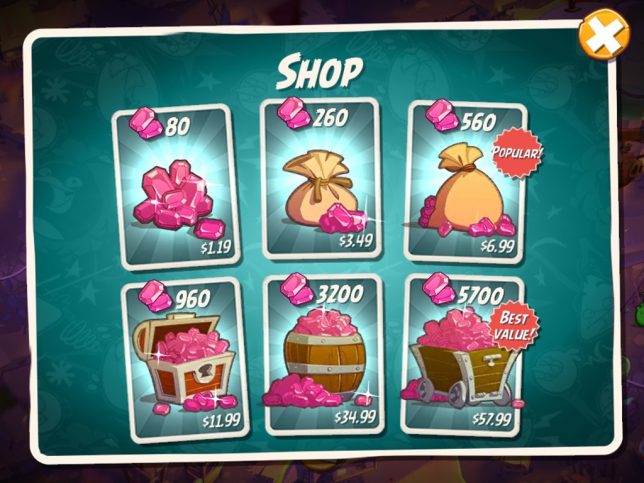 Conversely, some companies have been experimenting with implementing the ability for players to purchase which kinds of micro-transactions they would like to have the ability to buy. “See, this $50 purchase allows players to be able to buy the twenty $10 additional characters not included in this fighting game’s three-character roster,” Bill Sampson said as he demonstrated the design model that his team has pitched to many industry giants. “This is a great way for players to really craft their own experiences and choose what options they want to have available.”

“Of course,” Daniel said from our earlier interview, “adding all these options won’t be cheap. You can expect game prices to jump up to as much as $80 to accommodate these developments. However, I think it’s a small price to pay for all the new-found agency that will be present in these upcoming design models.”