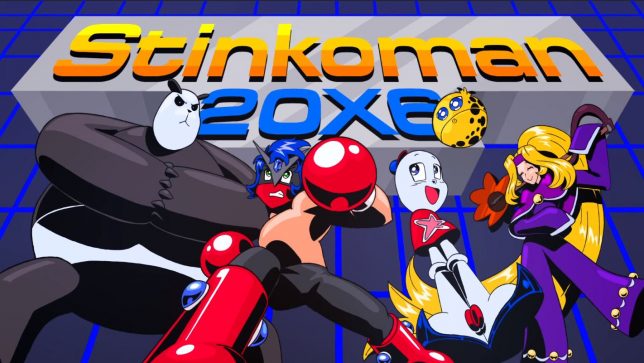 In the final moments of 2020 before Flash becomes obsolete, the Internet was graced with a tweet revealing one last hurrah for the dying format. The final fight for Flash fan favorite Stinkoman 20X6 has been dropped in an update including not only the long awaited Level 10 but also a slew of additional bits and bops (a.k.a. graphics and music).

The reveal trailer for the Level 10 Update includes the classic, early aughts sensibilities of the Brothers Chaps who not only created the original Level-10-less Stinkoman 20X6 but also the Flash comedy shorts of Homestarrunner.com which pre-date the era of widely accessible video distribution platforms like YouTube. The trailer reviews a brief summary of the cartoons which inadvertently laid the foundation for the game’s settings and title. The trailer goes on to lampshade the fact that its been so long since this game was updated that the stuffs what it’s programmed in are about to be obsolete. Nevertheless, the audience is treated to a wonderful cinematic from the artistic minds and hands of the Emmy award winning animation duo of SmallBu Animation. Those aren’t the only incredibly talented people involved in this unexpected project, but those details are what the End Credits are made for (or the announcement tweet thread). So let’s continue with: THE VIDEOGAME. 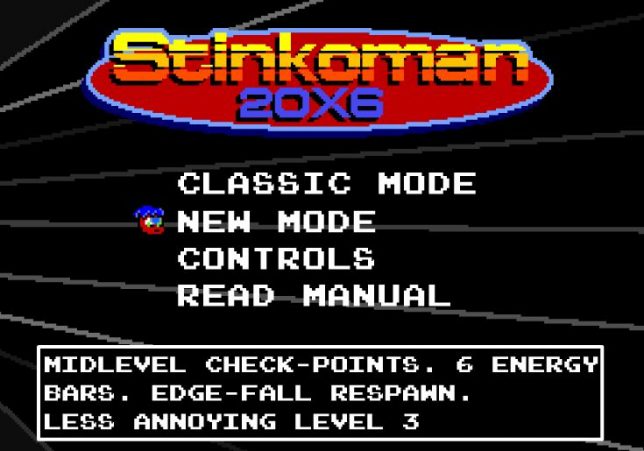 Along with Level 10 itself, the update includes a few quality of life tweaks to align itself with the modern era of gaming rather than the less generous early gaming sensibilities the original release was a parody of and-slash-or tribute to, depending on your regional accent. Extra health, checkpoints, and all around more forgiveness is packaged with the otherwise unchanged Mega Man-esque jumping and shooting gameplay of 2003. Suffice it to say that even the earlier levels of Stinkoman 20X6 will benefit from the additions of this update. Level 10 itself also features new music and cutscenes, as well as an increase of content beefiness befitting its delayed debut. And if you’re reading this article to find out if you can start right at the new content of Level 10 because you’ve played this videogame before, the answer is a resounding You Can Do That. 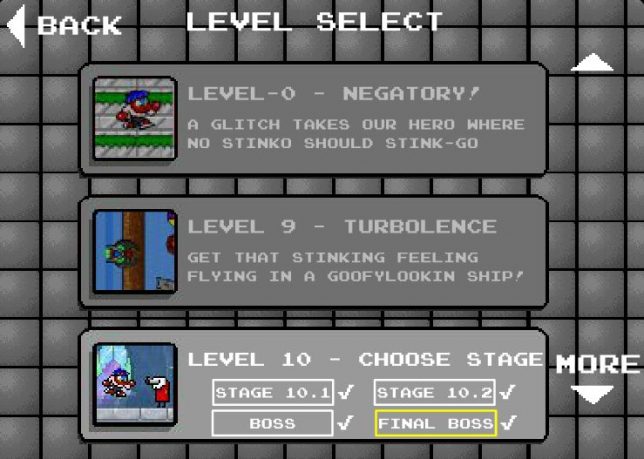 I won’t go into any more details of the game since this isn’t an Official GameCola Review TM, though we may have to drag Flash Flood out of retirement for One Last Jorb (sic). But if you had any idea what talk-words I was saying throughout this post – or even if you really didn’t – I implore you to check it out for yourself. It is a resounding bit of catharsis in a time where many are sorely lacking such closure in their lives, and those who reach the end of this long story will find a bit more than just the satisfaction of a complete game at the end of the tunnel.

If you are reading this article before January 2021, you can play Stinkoman 20X6 at the following Internet Hyperlink if you can manage to get past whatever nonsense your web browser throws at you about getting its Flash Player back in order. Otherwise, we’ll have to hope that either ongoing Flash game preservation efforts will be able to scoop this one up in the nick-of-time or hope that the crew behind the Stinko has a backup plan to keep the game accessible long-term. In the meantime, I’m going to get as much of this piece of history as I can, and I expect it to be quite the challenge. 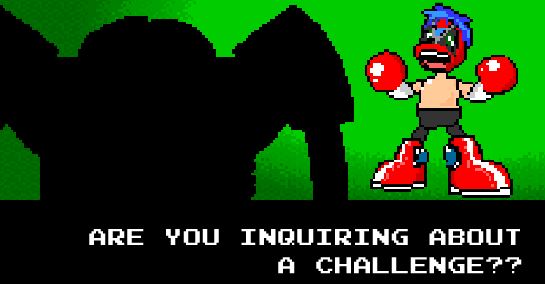