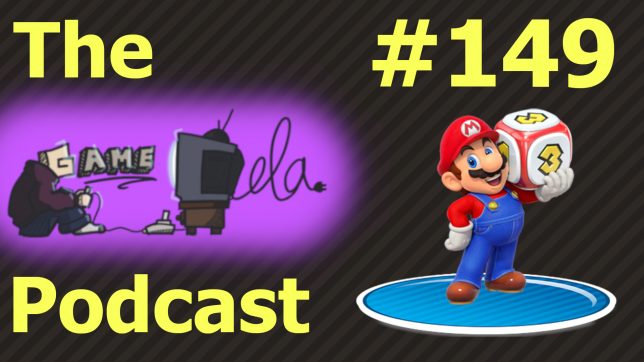 This month on the GCPC, we’re looking at games that seek to improve themselves, whether it be by adding basic functionality years after release or continuing to update at the expense of newer games. Join Joseph Martin, Anna Bryniarski, and Alex Jedraszczak as they discuss these games and more, including such topics as…

If that sounds interesting to you, be sure to listen to the whole episode below! Also, be sure to follow us on Facebook and Twitter, as well as join us on the Discord to be a part of the conversation! Catch our video content Live or Archive on our YouTube! You can find episodes of this and other GameCola podcasts by searching “GameCola” on iTunes, Spotify or wherever you get your podcasts!

GameCola has the full scoop.