There aren’t going to be any radio buttons for you to click here.  You will have to answer my questions in the COMMENTS section of this article.  That’s right, once again …of the month is going to be a shameless attempt to get comments.  The difference this time is this:  I actually might give half a crap about what gets written in comments.  I won’t do anything about it, of course, so don’t expect any sort of recognition for posting.  Just do it anyway. 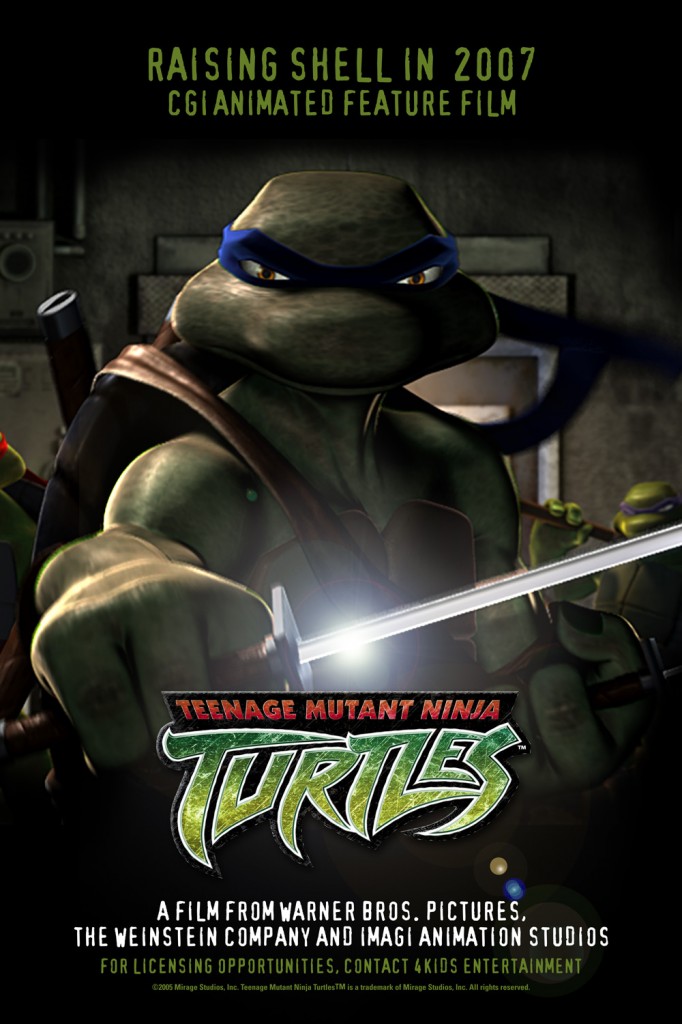 Time to get to what this article is actually about.  I am curious about a couple things.  First of all, does anyone think that the new Ninja Turtles movie is going to be really great?  Or even good?  Decent?  Watchable?  The story is obviously going to be about them defeating evil and saving the day, so it’s pointless to complain about that part being boring.  What is more curious is whether or not this new movie will even be as good as the other Ninja Turtles movies.  It already has a strike against it for being CGI instead of people in turtle suits.  And another strike for it not being a musical.

The next and last question I have is this:  Who is the best Ninja Turtle?  Actually, I already know the answer to this question, so my real question is actually:  Do you know who the best Ninja Turtle is?  How many of the reader of GameCola actually know the answer to this, I wonder.  I know Paul knows, and I know Eric doesn’t know, but I’m mildly interested in what the rest of the….  Well, assuming there were people who read this article other than those two, I would be mildly interested in whether or not they know the answer.  Hint:  He does machines.  Post your comments, reader!